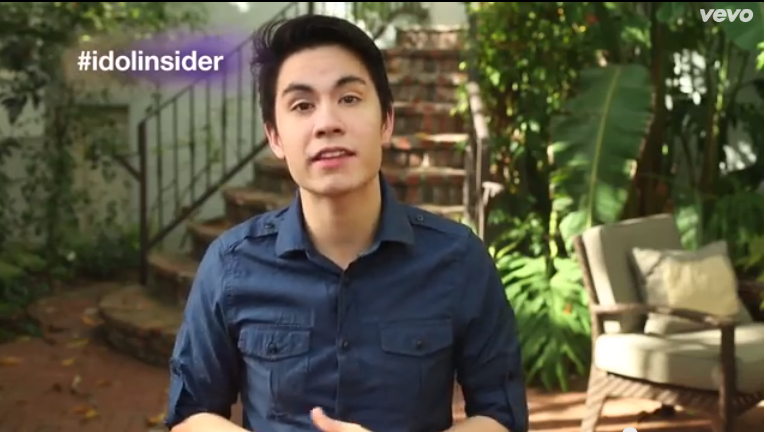 YouTuber Sam Tsui on board for American Idol digital series

If the three hours of Fox’s American Idol being broadcast on TV this week isn’t enough to satisfy your fervent appetite for the singing competition show, you can tune into Idol Insider, a weekly digital series hosted by Sam Tsui and featuring interviews with the judges, mentors and finalists, as well as performances from former “Idols” and special guests. The show debuted earlier this month although with a different host, Adam Havener, who also works for Ovation’s Culture Pop series.

This week’s episode (above), hosted by Tsui, has been viewed about 14,000 times in less than two days.

Running at about three-minutes long, Idol Insider is carried exclusively by Vevo. It can be viewed on-demand at Vevo.com and Vevo syndication partners, including AOL, Yahoo! and YouTube, or via Vevo’s free apps for mobile/tablet and TV. New episodes air every Monday leading up to the American Idol season finale on May 21.

Tsui (pictured in screengrab) is a singer with a large online following. His videos — including medleys and mash-ups — have amassed more than 500 million hits on YouTube alone. Although the 24-year-old is is known primarily for covers of other artist’s material, he released his first album of original songs, Make It Up, in 2013.