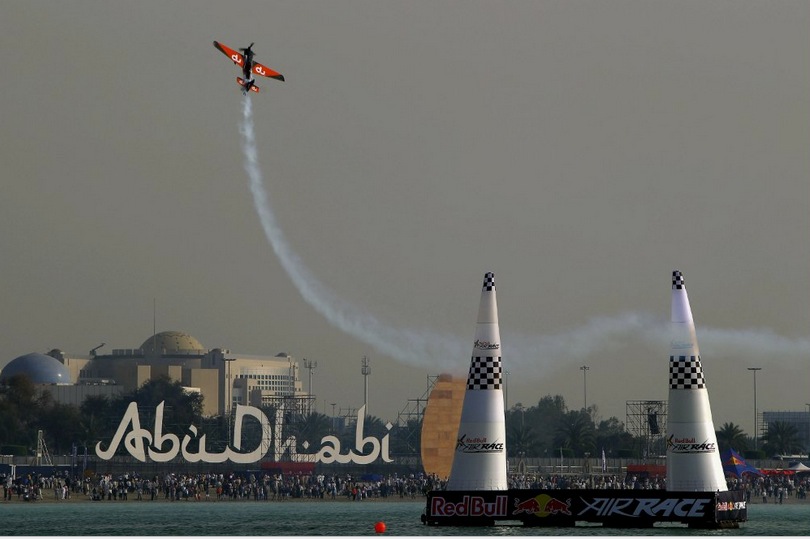 Expanded live programming will be featured on the new Red Bull TV app, including the Air Race World Championship Series in Abu Dhabi on March 3.

Red Bull Media House, which produces documentaries, films, and sports and lifestyle programming, is now distributing its content through Xbox 360 via the Red Bull TV app, which launched Tuesday.

Many of the shows streamed on Red Bull TV  focus on high-adrenaline sports and competitions that the energy drink brand hosts or sponsors, as well as the athletes that compete in them. These include docu-style series such as Life Behind Bars, a show that follows mountain biker Brandon Semenuk (season three premieres March 11). Live programming is also a big part of Red Bull TV, and it’s going to have prominence in the network’s 2014 slate.

RedBull.TV is not an ad-supported platform — at least not in the traditional pre-roll sense, as it could be argued the media division of Red Bull creates sponsored content for the energy drink brand. Red Bull Media House earns revenue by licensing the content it produces.

But  pre-roll ads will be hosted on the Xbox 360 app, sold and served by Microsoft.

The Xbox app is available in 49 markets where Xbox Live is available, and it’s free for Gold members. Red Bull TV content was recently also made available for free on Apple TV, Chromecast and select Smart TVs.