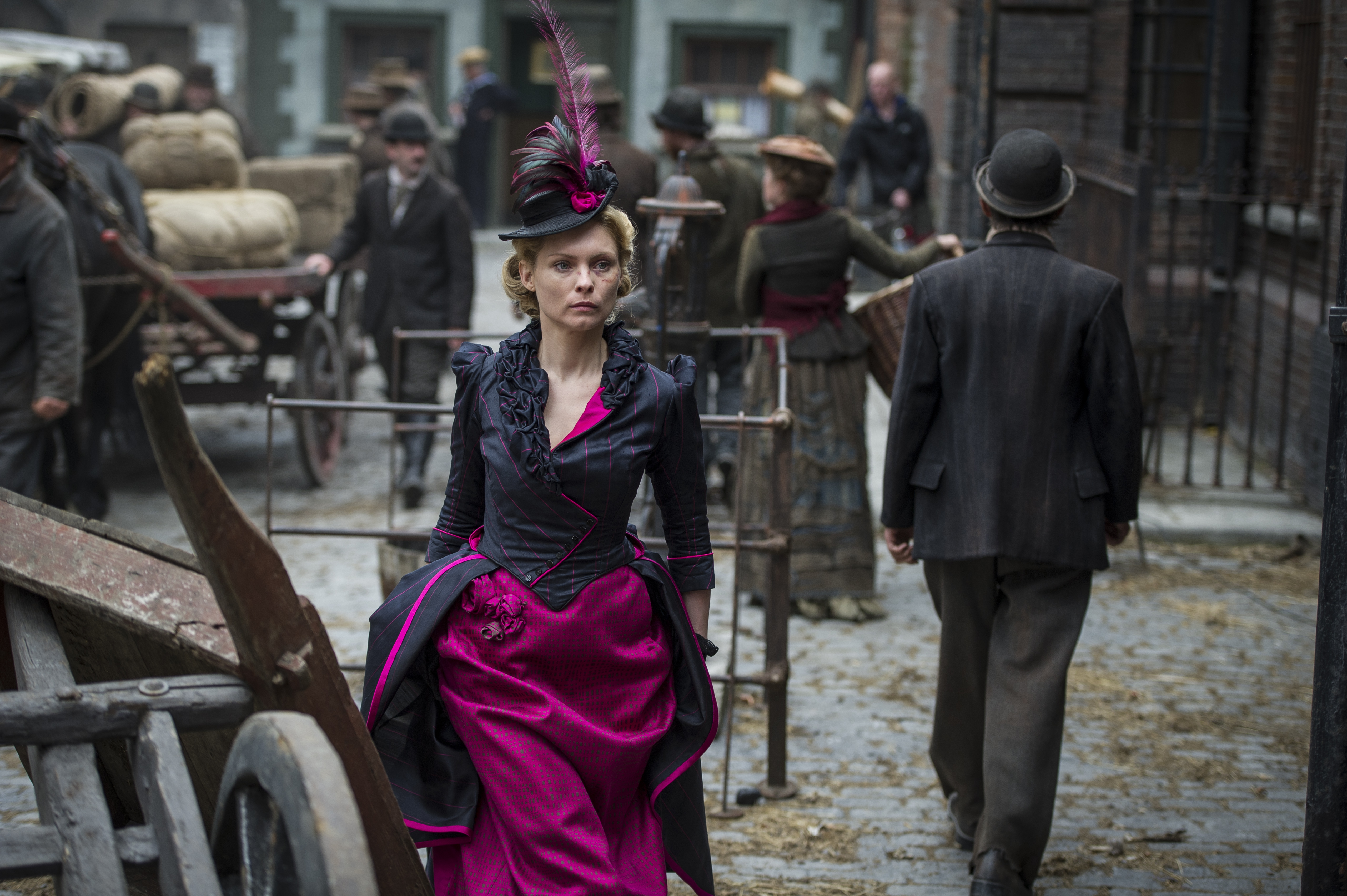 As the rebranded Prime Instant Video launches in the U.K., producers of the period crime drama confirm the show will be back for a third season thanks to a licensing deal with the SVOD service.

In what BBC America calls a “landmark deal,” Amazon has acquired U.K. subscription streaming rights for the show, which was axed in December after two seasons due to low ratings. Rumours of a licensing deal with LoveFilm (which is what Amazon’s digital video platform was known as until last week), which would rescue the series, began circulating shortly after.

The announcement is yet another example of how SVOD services can help bring back shows that fans love, but that are cancelled by traditional media channels because the TV ratings don’t meet network expectations. Netflix has done this with Fox’s Arrested Development and AMC’s The Killing, but this is the first time a U.K. show has cheated death thanks to an Amazon investment.

Season three begins shooting in May, and will be co-produced by Tiger Aspect and Lookout Point productions, with Element Pictures for BBC America and Amazon. The series, filmed in Ireland and partially funded by Bord Scannán na hÉireann/Irish Film Board, has a huge following in the U.K. while American audiences are still catching on.