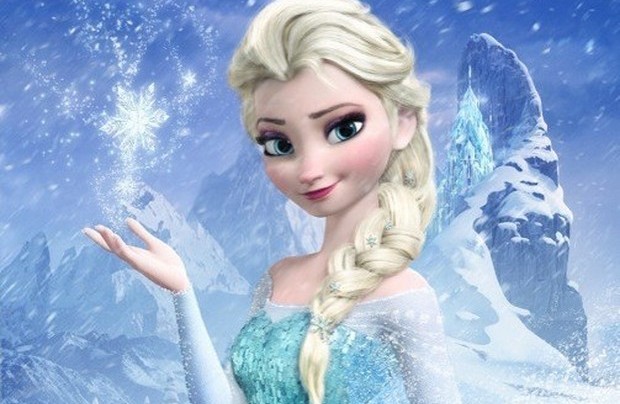 Disney Movies Anywhere features a library of more than 400 titles and coincides with the digital release of Frozen, which will be offered on the service.

Disney looked to the cloud when it launched its popular Infinity gaming platform last year, and now, with Apple’s help, the House of Mouse is breaking ground with the brand-new movie streaming service, Disney Movies Anywhere, which features a library of more than 400 titles.

The iOS app and web experience lets kids and parents purchase, manage and watch films from Disney, Pixar and Marvel while on the go or at home as a streaming movie service. (iTunes will serve as the premier movie provider for Disney Movies Anywhere).

The launch of Disney Movies Anywhere coincides with the digital release of Frozen, which will be offered on the service. Also, for a limited time, users who activate and sync the service to their iTunes account will receive a free digital copy of The Incredibles.

Of course, Disney is already a major player in the SVOD world, with ongoing streaming partnerships in place with Hulu and Netflix, the latter of which is gearing up to launch more first-run Disney content with the 13-episode final season of the animated series Star Wars: The Clone Wars. It’s too early to tell how Disney’s new streaming service will impact its relationships with such digital retailers.