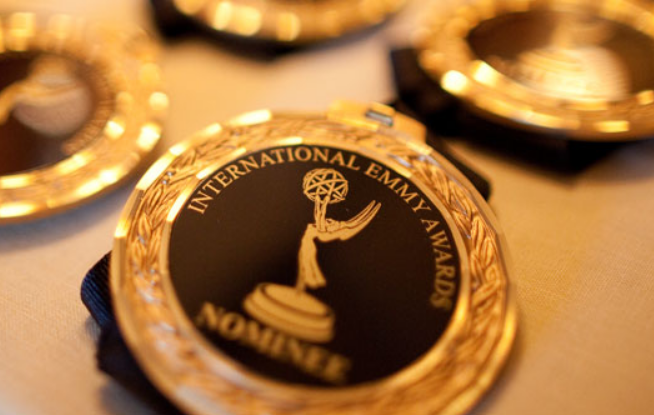 Three competitive prizes will also be handed out at the ninth edition of the awards, held at the opening night of MIPTV in Cannes on April 7.

YouTube will be receiving the Pioneer Prize at this year’s International Digital Emmy Awards on the opening night of MIPTV in Cannes, France on April 7, the International Academy of Television Arts & Sciences announced Monday.

YouTube head of entertainment Alex Carloss will accept on behalf of the company.

Why an international Emmy? YouTube is big overseas, like, Jerry Lewis in France big. The video-sharing behemoth is localized in 61 countries across 61 languages, and 80% of its traffic comes from outside the U.S.

This will be the ninth edition of the International Digital Emmys. There are 12 nominees in three categories (Digital Program: Children & Young People; Digital Program: Fiction and Digital Program: Non-Fiction) from Australia, Brazil, Canada, Israel, Japan, Kenya, Portugal, Singapore, the Netherlands and the U.K.

For the second year in a row, the International Digital Emmys are being sponsored by Bell Fund of Canada, which is also sponsoring a showcase of all the nominated programs at a special session of MIPCube.