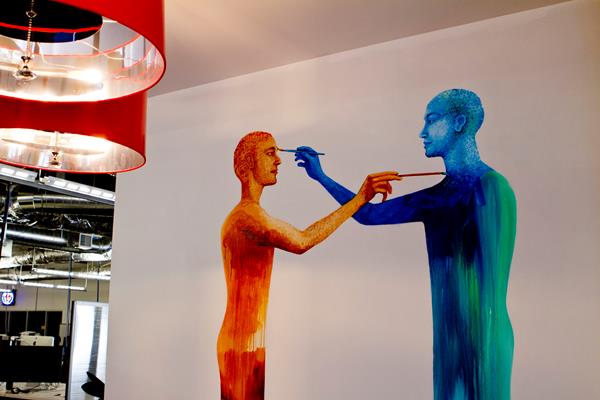 Goldman is charged with building and overseeing a team that will form relationships with studios, networks and celebrities. She will be based in Los Angeles and reports to Nick Grudin, director of public content partnerships for Facebook.

Goldman, formerly a VP of entertainment at Yahoo!, joined Ryan Seacrest Productions in 2012 and was tasked with driving and managing digital entertainment strategy and content initiatives for the Keeping Up With the Kardashians prodco.

“The entertainment industry and Facebook are increasingly intertwined, and Sibyl is a welcome addition to the team focused on creating great experiences for people on Facebook to connect with everything from TV shows to talent,” a spokesperson for Facebook told StreamDaily sister publication realscreen.