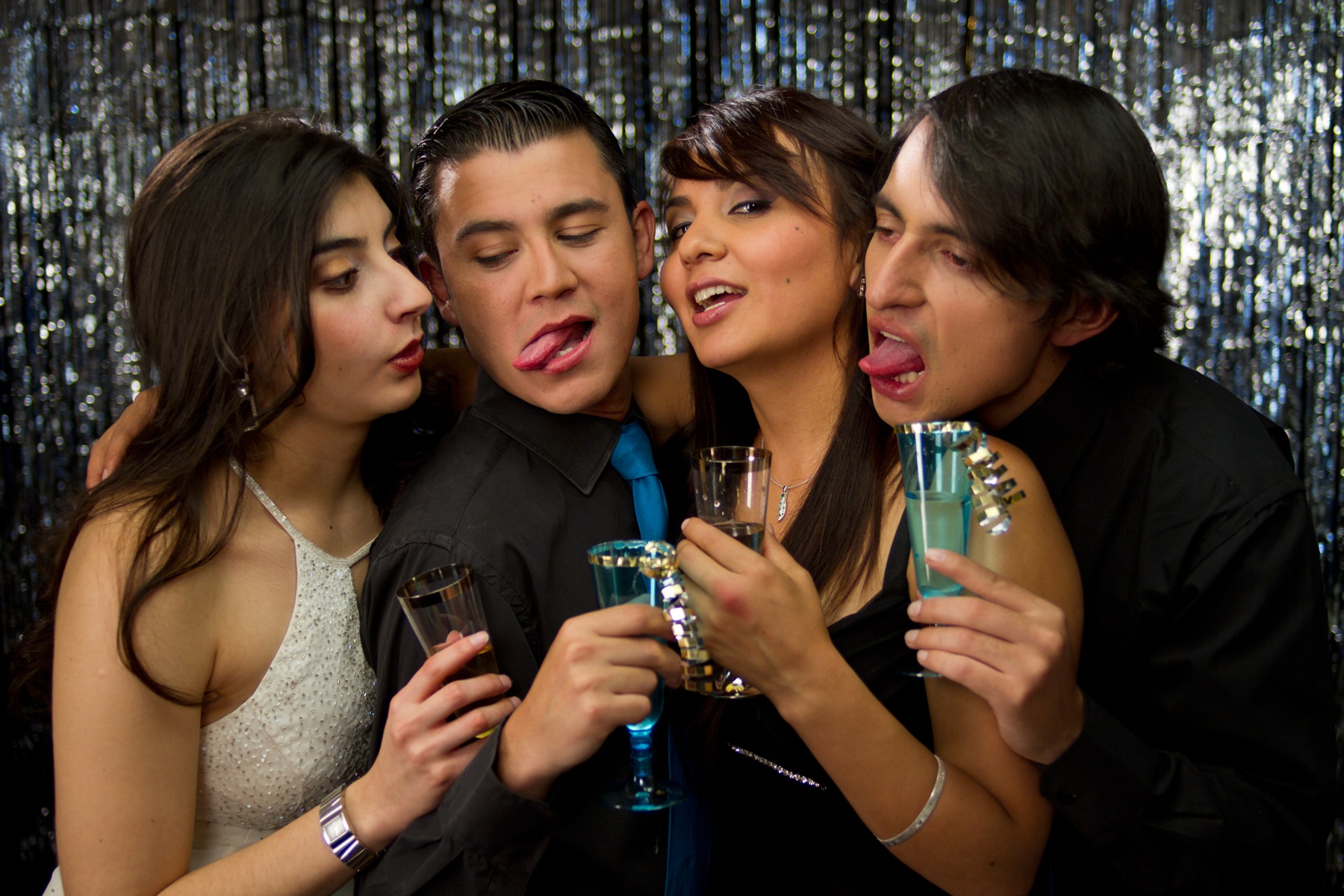 The Latino-focused digital network will convert the Ecuador-based comedy channel's series to English, then shop it around to TV networks, says Doug Greiff, MiTu's co-founder and CCO.

MiTu has announced a development partnership with Enchufe.TV, an Ecuador-based comedy channel that has about five million subscribers.

“These guys are rock stars in the sketch comedy world,” says Doug Greiff, MiTu’s co-founder and chief creative officer, about the YouTube channel, which is run by Touche Films.

Indeed, many of the videos on Enchufe.tv, which are uploaded weekly and poke fun at dysfunctional family dynamics, relationships, or awkward work situations, tend to generate over one million views — for instance, this clip about nervous parents trying to tell their kids that they’re getting a divorce.

“We’re going to adapt their most successful sketches and characters, and those that we feel have the most universal of themes,” Greiff tells StreamDaily about the series, which reaches a 16 to 26-year-old demo with a male skew.

MiTu, a Culver City-based MCN that also has offices in Baja, Mexico and Bogota, Colombia, regularly commissions projects from international producers and influencers. But because of the slick-looking quality of  Enchufe.tv content, it has the potential to carry onto TV as well, Greiff says.

“We’re going to develop [the series] for the Macho vertical, as well as potentially package it to shop around to television buyers,” he says.

Casting for an English-speaking Latino comedy troupe is currently under way, with production on new series expected to begin in April. The troupe will travel to Latin America “to be immersed in the Enchufe.TV machine,” piggyback on the projects they’re developing in Spanish, and take advantage of  the infrastructure producers there have set in place.

MiTu, which was launched by Greiff, Beatriz Acevedo, and Roy Burstin about two years ago, has quickly grown into one of the leading digital networks supporting Latino content with 65 million global unique viewers.

But other major players are also expanding their original programming to target the English-speaking Hispanic audiences online. Last week, Univision, which MiTu has a digital syndication deal with, announced it’s launching a digital production arm. And Vevo and cable net NUVOtv are also partnering on an original series, produced by J-Lo, which will stream on the music channel and air on TV.

However, Greiff welcomes the counterparts, seeing more opportunities for partnerships.

“We very much look at ourselves as a kind of Switzerland of Latino media brands where we can be a supplier or a partner for many of the folks that we do business with. Univision is a perfect example. We you don’t see ourselves as a competitor but a nice companion piece for some of their businesses,” he says.