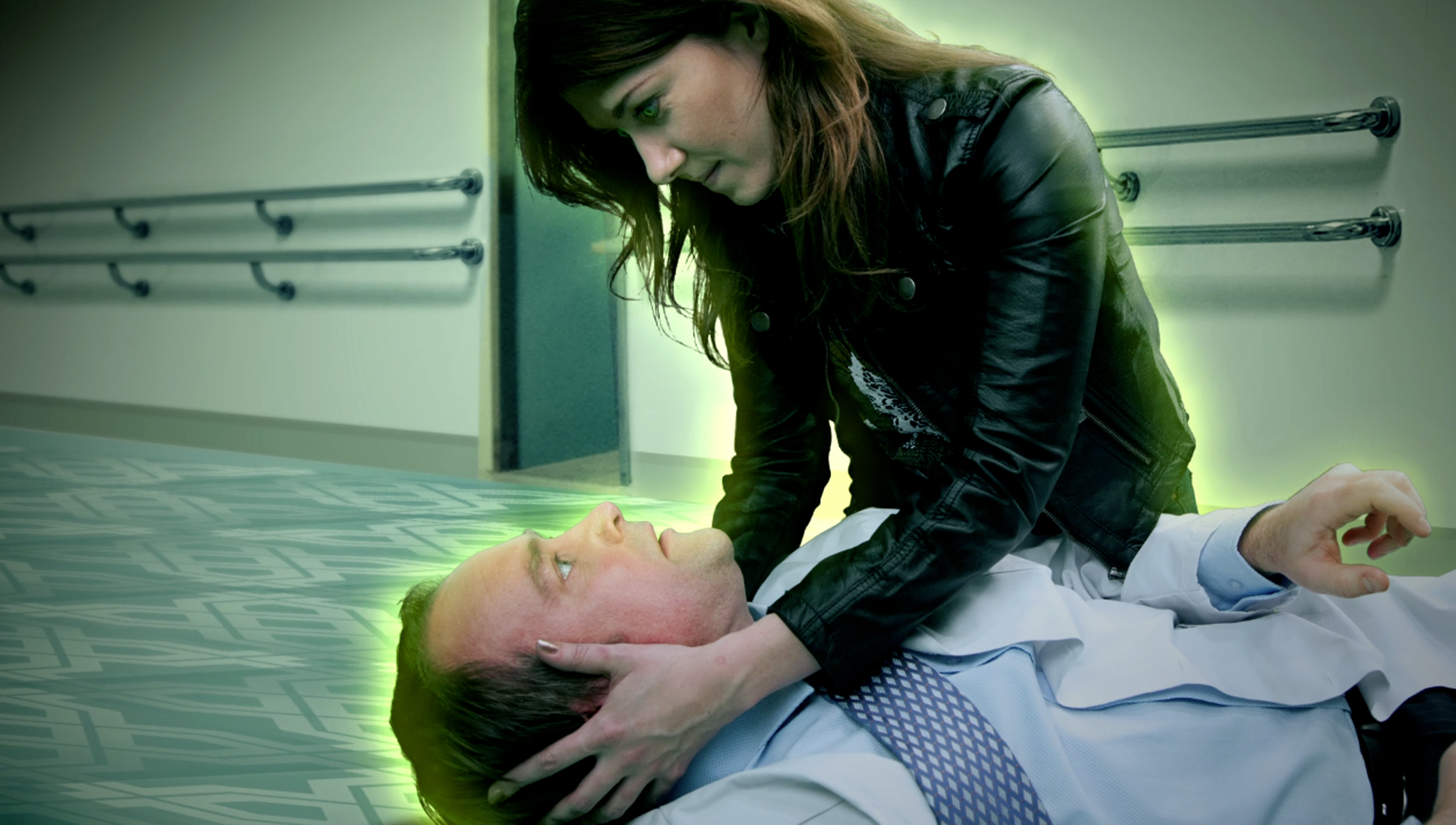 With a Google Glass app launching this spring and on the heels of a Hulu sale, we look at how the Toronto-based prodco's edgy new transmedia property is redefining in-your-face entertainment.

Short, sweet and completely original, Smokebomb Entertainment’s State of Syn is unlike anything else on TV. And that’s probably because it exists entirely outside of it. 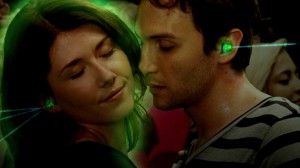 Created by Daniel Dales and Jarrett Sherman, State of Syn is set in the year 2043 in a time of growing class conflict. The series’ protagonist Annika Drake (played by Jewel Staite) finds herself unraveling a corporate conspiracy revealed after the violent death of her father, whose company was marketing an addictive new sensory drug called Vibe.

Both narrative webseries and interactive mobile game, Syn is a “living-motion comic,” veering between animation, live action and still-frame photography.

It took about six weeks to produce each five-minute episode, with a total budget of just over $1 million, financed by the Canada Media Fund (CMF) and Smokebomb parent co Shaftesbury, which contributed 35% of the budget, including marketing and communications support.

In addition to its non-exclusive distribution through Hulu, where it debuted in January, and iTunes as a free game and $4.99 premium bundle app, the first three episodes can also be watched on YouTube. At press time, the series had 200,000 total video views since the initial pre-launch in October. Half of those views were from the first 10 days it streamed on Hulu.

The mobile app game serves as an interactive prologue to the series, in which the player – acting as “Tester 63” – conquers the back story of Annika and her father. The game is built on a freemium model, in which players can purchase in-game upgrades for .99 to $2.99.

And this spring, a Google Glass app will extend the State of Syn story once again, a project Smokebomb initiated through the Canadian Film Centre’s ideaBOOST/Mind Pirate Production Lab boot camp for wearable technology projects. In addition to development support and access to California-based Mind Pirate’s wearable technology game platform, Smokebomb also accessed $10,000 in funding through the boot camp.

Incubating audiences that move from platform to platform, and who discuss and interact with the content, has been a valuable experience, says Jay Bennett, VP digital and creative director, Smokebomb Entertainment.

“We are measuring success on what we are learning from our fans and how to interact with a dedicated ‘fandom,'” he says.

The long-term goal for the series is to continue to expand the story on additional platforms, increase international sales and put out a second season, he adds. 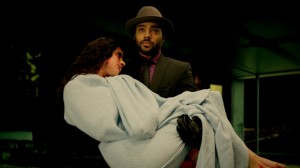 While labor-intensive, the innovative graphic-novel-meets-live-action style of the series helped creators score a major casting coup in stars like Staite, David Hewlett and Rainbow Francks (pictured left) – all of whom are Stargate alumni.

“Just how different it was presented a unique acting challenge,” Bennett says. Shooting the series over three days, the cast was asked to record audio in a voice booth, then act out each line in front of a green screen at Toronto’s Wallace Film Studios.

Following completion of principal photography in spring 2012, Smokebomb had amassed about 4,000 photos, a mandate to edit and deliver eight episodes, and no recipe on how to proceed.

“This is a system we had to invent,” Bennett says. Forced to choose between the three pillars of good, fast and cheap, “we decided on good and cheap,” he adds.

Smokebomb also encountered new challenges in establishing a fan base for the series, without a traditional broadcaster to pump marketing dollars into a media plan.

The prodco started reaching out to potential viewers – a sizeable-enough field thanks to established fan followings for the series’ talent – with a social media puzzle that included the seeding of secret codes and exclusive video content, including interviews with the show’s stars. Part marketing, part transmedia storytelling, the execution won an award from the U.S. International Academy of Web Television for best interactive experience.

“A new behavior is about to be invented here.”

But although the sci-fi genre comes with an audience that’s eager to connect, that’s not to say it’s easy to get them hooked into a totally new world.

“Just before Christmas, the goal was for everyone to reach out to 10 bloggers, trying to get traction and coverage. We probably reached out to 200 and of that we booked 10 (mentions),” Bennett recalls.

About 5% of the total State of Syn budget has been used for PR, marketing and promotional costs, including the social media and grassroots fan event initiatives.

Having the stars engage with fans online helped connect with audiences and bolster the PR efforts as well – Hewlett accompanied Smokebomb to New York ComicCon in the fall, and he took part in a Reddit forum titled “Ask David Hewlett Anything” last January.

State of Syn also earned mention in USA Today the week before its weekend Hulu debut, and the streaming site featured it on its homepage for the entire launch weekend.

And the prodco isn’t done pushing the transmedia boundaries of State of Syn yet. 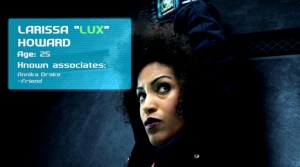 For instance in January, with just a bit of the budget left over, the Smokebomb team was still “chipping away” at turning all of the episodes into stereoscopic 3D. And the Google Glass app is set to debut in March, one of the first 200 to launch, a critical win for reaching early adopters.

The Glass game is a short “dip-in, dip-out micro-engagement experience” that takes into account Glass’ short battery length (estimates range from five hours to one day) and how consumers behave in wearable tech, Bennett says.

“It’s not something you would play walking down the street or crossing the crosswalk,” he notes.

The game combines video and cinematic sound design, and asks the player to reclaim the identities of active operatives compromised in a cyber attack. It’s all about strategy, where the player becomes immersed in a new world for a short period of time, and is made to feel like their actions are affecting other characters and plot points.

As an analogy, the Google Glass applies to the entire State of Syn mandate.

“A new behavior is about to be invented here,” Bennett says.