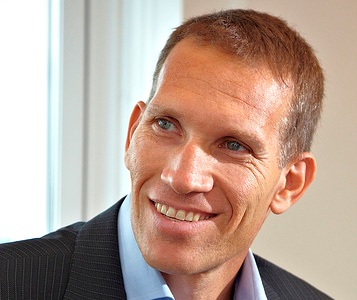 The leading provider of online content for millennials joins YouTube as a founding partner of the digital marketplace in Cannes, with chairman Ynon Kreiz set to deliver a keynote address.

MIPTV confirmed today that Maker Studios, a leading provider of online video content for millennials, is a founding partner of the inaugural MIP Digital Fronts, an international showcase and marketplace for original online video programming.

Maker Studios executive chairman Ynon Kreiz (pictured) will also be on hand to deliver a keynote address on April 8 as part of MIPTV’s Media Mastermind Keynote Series. In December, Google-owned YouTube was also confirmed as a founding partner.

The event will be held at the Palais des Festivals in Cannes, France, April 9 to 10 as part of the 51st annual MIPTV, organized by Reed MIDEM.

“Following on from YouTube, Maker’s decision to join the new MIP Digital Fronts as a founding partner confirms the international demand for a European-based screenings showcase to accelerate the marketplace for original online video,” said Laurine Garaude, director of Reed MIDEM’s television division, in a statement.