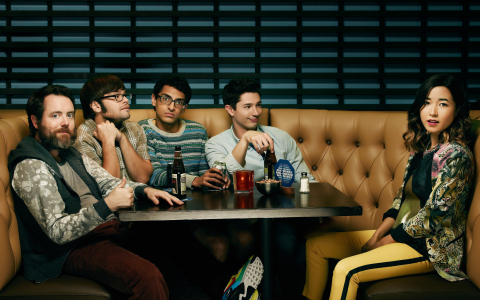 Starting next week, Lovefilm will be rebranded as Prime Instant Video with a new annual price that's almost on par with Netflix's offering.

Amazon announced Friday that it is rebranding Lovefilm, its streaming service in the U.K., starting Feb. 26 — a move that further positions the SVOD platform as Netflix’s biggest competitor in that market.

Lovefilm currently has about 15,000 movies and TV episodes in its library, and about two million members. Next week it will be combined with Amazon Prime, a subscription service for e-books and retail delivery. The bundled offering will be known as as Prime Instant Video, based on the model it offers in the U.S. market.

In a statement, Amazon said that as part of the rebrand it is increasing investment in exclusive content and original programming that would be available thorough Prime, such as its TV series Alpha House and Betas (pictured). Amazon recently announced 10 new pilots that are being voted on by the public.

“Millions of customers in the U.S. have streaming video included as part of their Prime membership and they tell us they love the combination,” said Greg Greeley, VP of Amazon Prime, in a statement. “We are delighted to be bringing that same combination of services to the U.K.”

To promote the bundled service this week, Amazon is offering a discounted price of £49 per year for Prime.