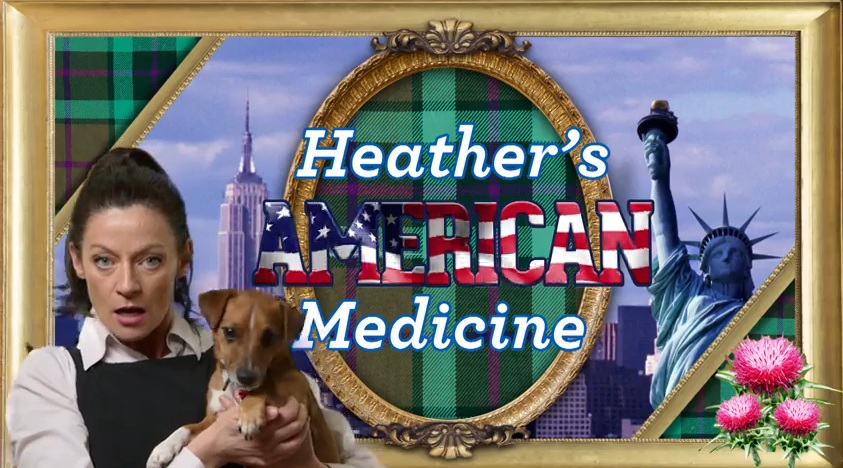 As the U.K.-based entertainment company continues to fulfill a promise to invest about $750,000 in digital projects over the next three years, co-founder Miles Bullough tells StreamDaily about how the latest projects fit into their plan.

Don’t get upset now, this is meant a compliment: someone who is part of a small, agile creative group that gets “minimum viable product” to market, and then fine tunes based on a dialogue with an audience, which builds over time, Bullough (pictured right) explains. 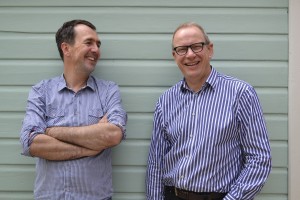 “This iterative creative process, in conversation with a growing community of fans, is so different from the “instant death syndrome” which characterizes so much of today’s fragmented TV market,” says Bullough, a former Aardman Animations head who has executive produced multi-million dollar IP brands like Shaun the Sheep and the Armstrong and Miller Show.

This week, Wildseed — a Bristol, U.K.-based next-gen content and talent incubator that Bullough launched last year with Jesse Cleverly (left) — debuted two new shows as it continues to fulfill a promise to invest $750,000 (£500,000) into digital content over the next three years.

One of the shows that went live this week is a their first live-action comedy from Michelle Gomez, who stars on the sketch comedy drama Green Wing. The series is called Heather’s American Medicine (pictured) starring an outrageous character Gomez based on the likes of Stephen Colbert and Borat.

“There wasn’t a female right-wing spoof commentator out there like them,” Gomez said in a statement. “Plus someone has to fill the aching void left by Sarah Palin’s retreat from the public eye.”

Wildseed also debuted an animation series called Battle at Serengeti, based on the comic strips of Ralph Kidson with whom Wildseed is working on two other projects. The show is about punchy and loutish cartoon animals who launch into foul-mouthed tirades against each other at the slightest provocation.

Both of these series will live on YouTube, but Wildseed is “platform neutral,” Bullough says, as the company also investing in apps, books, stage shows and films.

The company licenses underlying rights (usually characters) from creators on an annual, rolling-license basis. “We then create content with those characters (films, episodes whatever) that Wildseed owns — but share in the revenue with the creators,” Bullough says.

“The deal designed to prevent us squatting on rights that we don’t then exploit but to bind projects to us if we are good partners and to make money for everyone in success.”

So, creatives who consider themselves one of those “hacks” and are ready to partner up with Wildseed can submit their ideas on their website. The company is currently looking for original ideas in four genres: Fiction (Sci-Fi/horror/fantasy), animation for adults, character comedy and kids 6-11. The company caps its initial investment into individual projects at $15,0000 (£10,000).