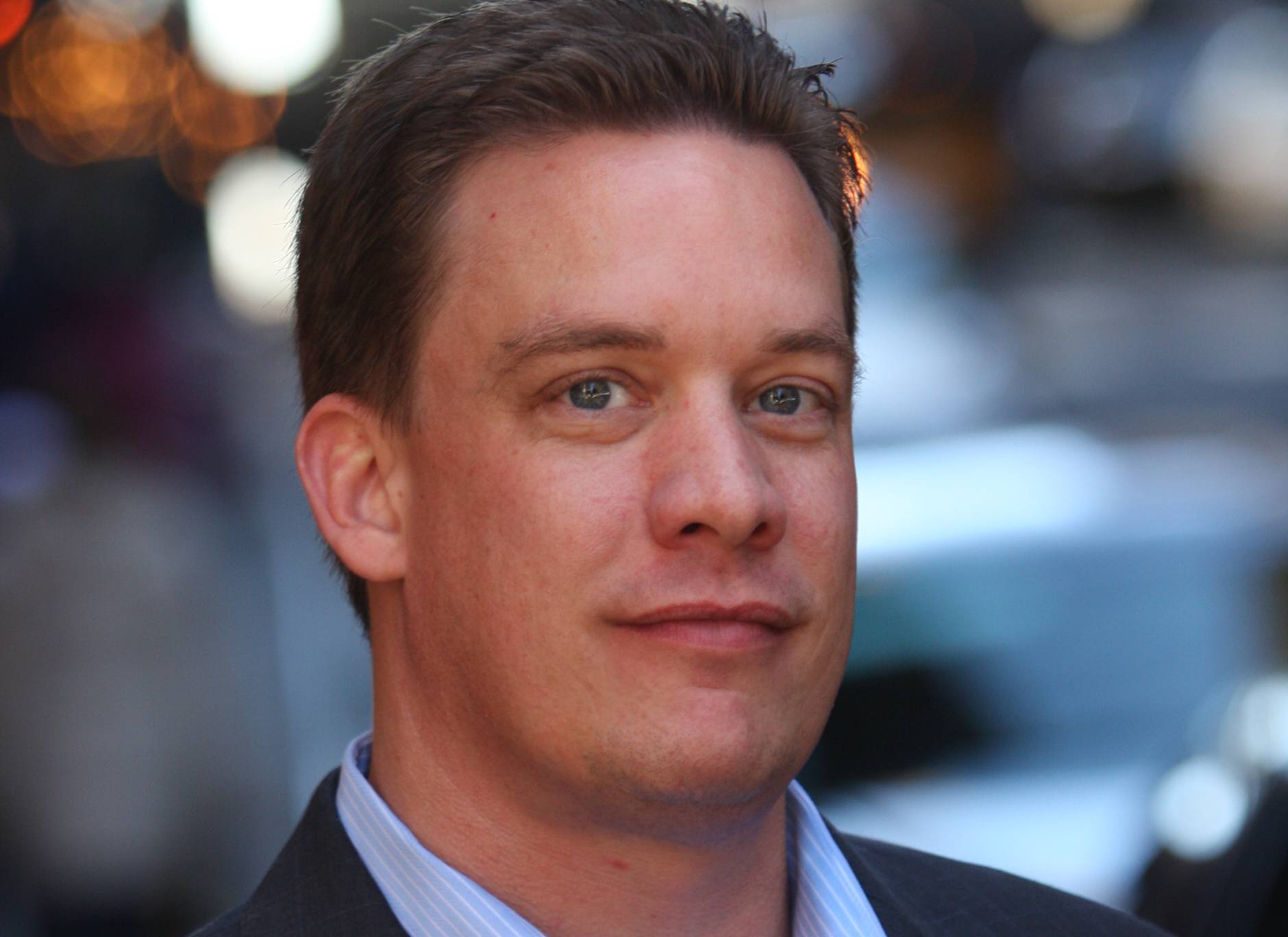 A new study claims content-theft sites are hijacking the online ad business to the tune of $227 million annually. Mike Zaneis, SVP and general counsel for the IAB, says the concern is legitimate, but the numbers may be inflated.

Are advertisers floating the boats of IP pirates with a quarter of a billion dollars in ill-gotten booty? That’s one way of interpreting a new report from the Digital Citizens Alliance released on Tuesday, titled “Good Money Gone Bad: Digital Thieves and the Hijacking of the Online Ad Business.” It found that $227 million in ad revenue was earned by sites dedicated to the illegal trafficking of movies, music and TV programs in 2013, with the 30 largest of the sites that profit exclusively from advertising averaging $4.4 million annually.

But the digital ad industry isn’t taking it so hard, according Mike Zaneis (pictured), SVP and general counsel for the Interactive Advertising Bureau (IAB).

“Even though we’re sort of the targets in this study, we don’t dispute its overarching point,” he says, “which is that ad revenue does flow to pirate sites and then it helps create severe economic impact on the content community.”

What many in the ad industry do have issue with is the methodology used by MediaLink, the company commissioned to conduct study. It based its findings on a sampling of sites sourced from Digital Millennium Copyright Act (DMCA) removal request data from the Google Transparency Report. Zaneis points out that there was no mechanism for determining if the sites were actually paid for the ads they carried.

“Whether it’s $227 million or $100 million, it’s a significant problem, because a few real dollars in the hands of a criminal is going to empower them to do untold economic damage to content holders.”

“Some of these websites do what’s called ‘ad tag stealing,'” Zaneis explains. “They will literally steal a piece of code from a legitimate site and embed it on their site so an ad will appear, which makes the pirate site look more legitimate. But that’s perhaps impossible to measure. You don’t know how many ads actually traded hands.”

The study singles out peer-to-per portal sites as the biggest ad hijackers, taking in an average of $6 million annually. But Zaneis says that most internet ad dollars go through big companies (Google, Microsoft, Yahoo, et al) or major third party players like 24/7 Media and ValueClick, none of whom will do business with these sites. Furthermore, the IAB’s Quality Assurance Guidelines prohibit its members from advertising on peer-to-peer sites.

If the pirate sites “are doing business with an ad network, it’s almost certainly a small one,” Zaneis says. Most likely, “it’s another illegitimate, fly-by-night actor who isn’t selling premium ad space. So certainly I think there could be an inflated ad dollar tied to the study.”

“But whether it’s $227 million or $100 million, it’s a significant problem,” Zaneis concludes, “because a few real dollars in the hands of a criminal is going to empower them to do untold economic damage to content holders.”