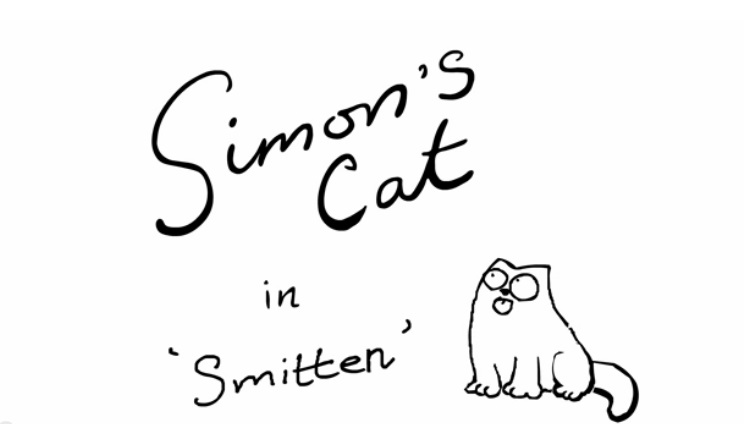 With this latest partnership, animation legend Fred Seibert's Channel Frederator Network wants to establish itself as a primary home for online animation.

The Channel Frederator Network, an MCN for online cartoons, has added Simon’s Cat to its roster.

This is a big get for Frederator, which represents about 130 channels within its network. That’s because Simon’s Cat is one of the largest animation channels on YouTube with 2.75 million subscribers. The concept for the cartoon of the same name, which is about a mischievous feline, began with illustrator Simon Tofield when his 2008 short film Cat Man Do went viral. It has since grown into a franchise of short films, books, merch and active social media community.

Now that it’s part of the network, Frederator will handle all advertising and distribution for Simon’s Cat on YouTube, promoting the show and its licensed merchandise. It will utilize TrueView and Adwords to engage audiences and drive revenue from ad sales.

In a statement, Tofield said he’s happy to be working with a network that’s “willing to invest in up-and-coming talent.”

While Frederator Studios produces shows for TV, in partnership with Sony Pictures, the company, founded by producer and animator Fred Seibert, is also in a production partnership with YouTube, which funded Cartoon Hangover as part of its original channels initiative.