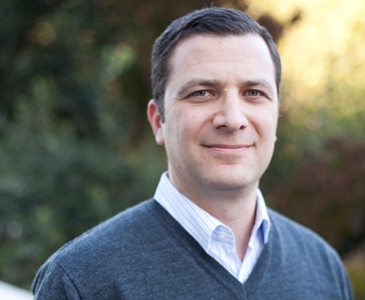 The former CEO of The WB Network and Alloy Digital exec has been named EVP of Xbox Entertainment Studios.

Microsoft on Tuesday announced that Jordan Levin has been named EVP of Xbox Entertainment Studios.

In the role, he will lead the creative team responsible for development and production of scripted and unscripted content for Xbox and other Microsoft devices. Levin will report to Xbox Entertainment Studios president Nancy Tellem.

Levin used to be the CEO of both The WB Network and multi-platform studio and talent management company Generate. He also previously served as president of Generate parent company Alloy Digital, which, after a merger last year with Break Media, is now part of Defy Media.

“After envisioning Generate nearly 10 years ago with the goal of creating content and developing talent across converging screens and platforms, then selling our company to Alloy Digital two years ago and helping to grow it into Defy Media today, I am energized by the potential of this new position,” Levin said, in a statement.

“It affords me the opportunity to continue exploring the intersection of content and technology within a world-class organization like Microsoft.”

The company sees Levin’s past experience working for both traditional and digital platforms as proof that he is able to not just embrace disruption but build organizations around it. His vision will be crucial in shaping Xbox Entertainment Studios’ library of original programming. To date, only Dumping the Alien: Unearthing the Atari Graveyard (working title) has been officially announced, though Deadline has reported a half-hour music series with rapper Nas is also in the works.

News that Levin was in talks with Microsoft for the position was widely reported last week after a story about the hire was published in AdWeek.