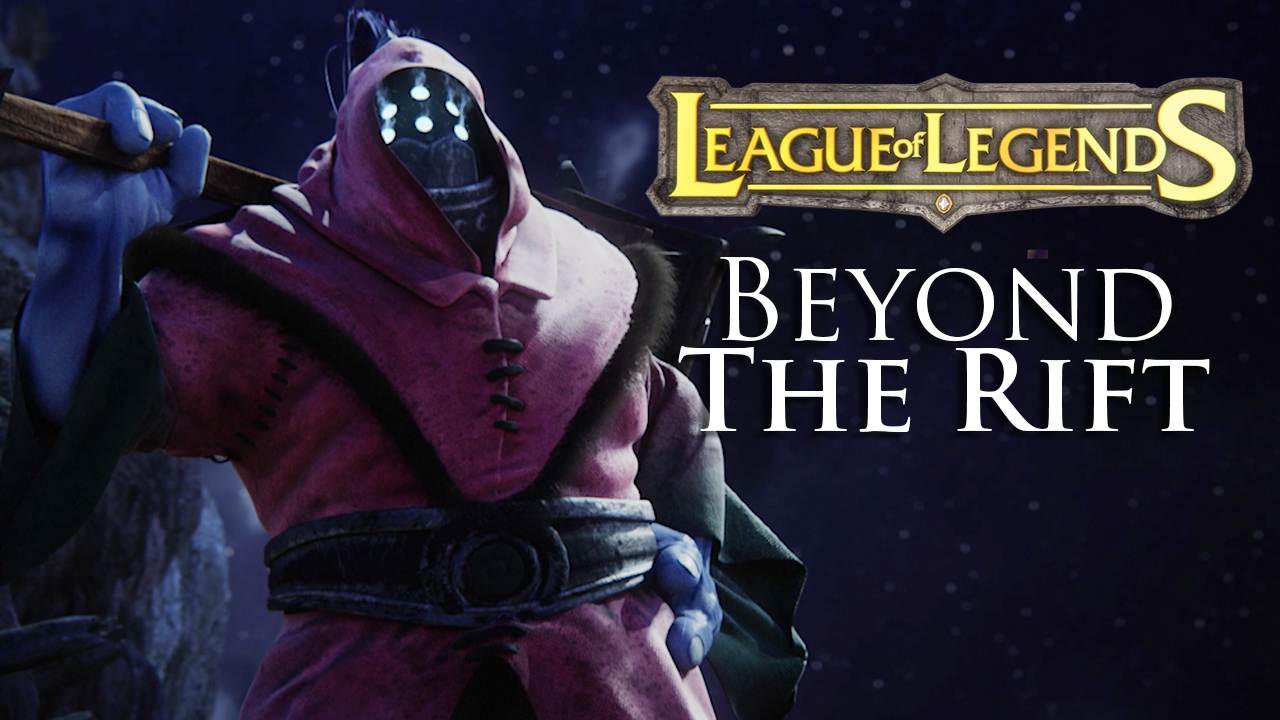 Fans of League of Legends (LoL) get a week of programming featuring characters from the online multi-player video game universe in the lead up to Friday's debut of Machinima's LoL series Chasing the Cup.

Fans counting down the days until the Feb. 21 debut of the League of Legends competition series Chasing the Cup on Machinima’s Twitch Channel can further revel in their passion for the massively popular multi-player video game with #LoLWeek, a series of live-action and CGI-animated videos showcasing a who’s-who of LoL champions.

A new video debuts on Machinima Realm at 9 a.m. PST on each day leading up to this Friday’s launch of Chasing the Cup.

On Monday, the first video debuted. Called Jax vs. Veigar (CGI), the short was created by The Rooster, a team of five CG artists from France. Check it out below.

Chasing the Cup follows two professional League of Legends teams, Cloud 9 and Team SoloMid, during the off-season and into the regular season of the League of Legends Championship Series. Team members will be live in studio to introduce the show and conduct post-show Q&As. The aim of the feature is to capture the team structure, training regimen, management and player interaction.

Chasing the Cup will later air as VOD on the Machinima VS channel.