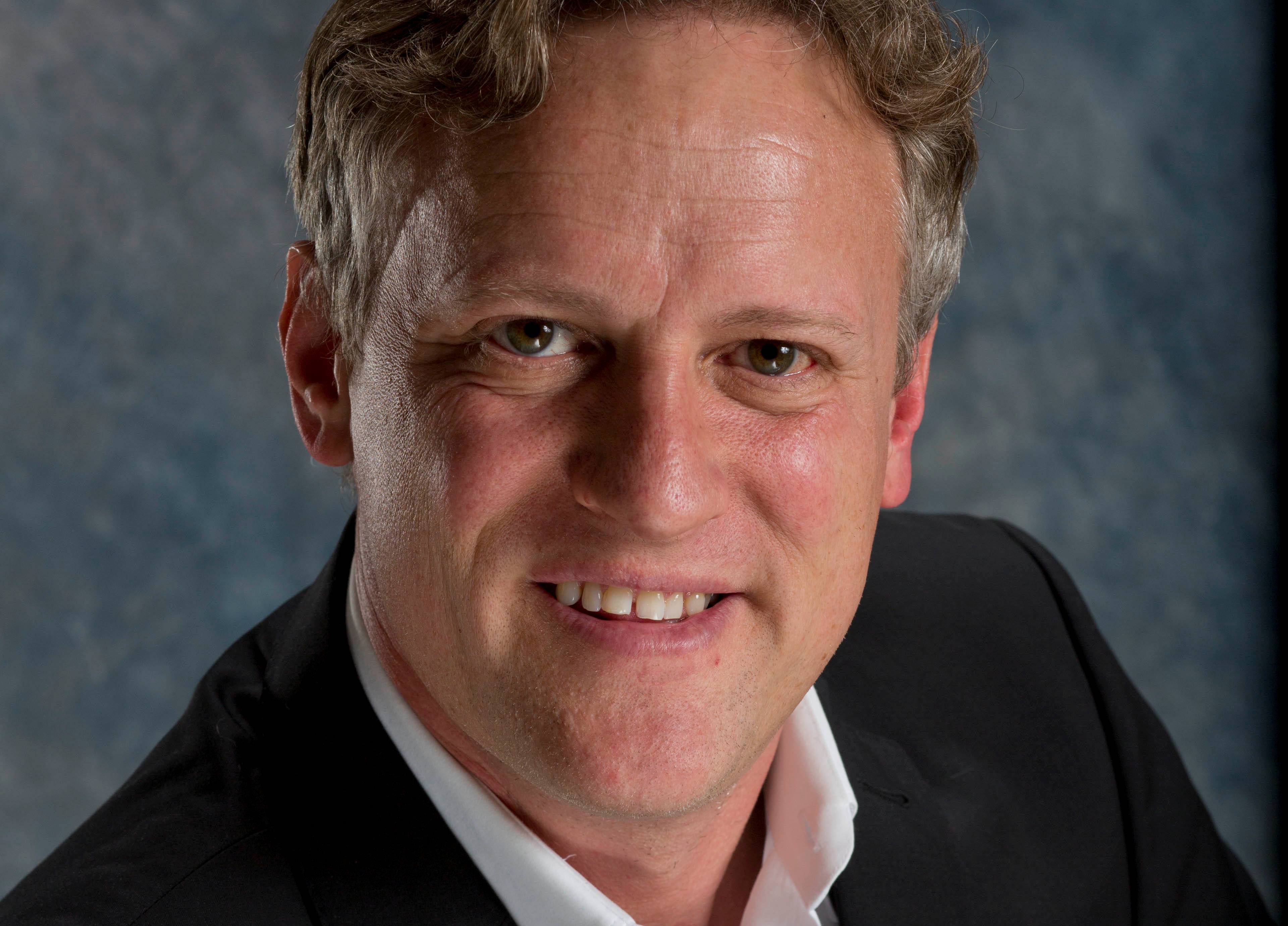 Q & A: Ned Sherman on monetization of digital content

It seems like there's another media conference every other weekend, so what makes Digital Entertainment World stand out? Sherman gives his take.

But the inaugural Digital Entertainment World conference, to be held at the Hyatt Regency Century Plaza Feb. 18 to 20, will be the first time he has gathered players and pundits from all corners of those industries, along with reps from the publishing world, to comprehensively explore what in the good old days of new media used to be called “synergy.”

StreamDaily: These days, it seems like there’s another media conference every other weekend. What makes Digital Entertainment World stand out?

Ned Sherman: We’re focusing on the monetization of digital content across games and music and video and magazines and books, and then breaking that theme down into subsets and looking at the technology and content partnerships that are contributing to better consumer engagement, and then all the various models that are being experimented with today to monetize, whether it’s paid models, advertising models or premium models. We’re drawing some interesting lessons and parallels. For example, the video industry can learn from the music industry and the magazine publishing industry can learn from the book industry, etc.

StreamDaily: Are there any lessons online content producers might be learning from say, people in the gaming biz?

Sherman: I think that there’s a lot of interest from big media companies in looking at how well the gaming industry understands and engages with the consumer with their content. One interesting example is Machinima, which is essentially a video portal with gamer-centric content. I think the way they’ve targeted and stayed engaged with consumers and consistently served up appealing content to their demographic is really an interesting lesson for big media to look at.

StreamDaily: The DEW website says the event will have more than 300 speakers, from movie studio execs and talent agents to game developers and venture capitalists.

Sherman: It’s for more senior-level executives than a lot of shows out there. I don’t want anyone to take this the wrong way, but at a lot of shows there are often a lot of out-of-work people and sales people running around. Our focus has been on bringing company founders and C-level executives and giving them a forum where they can meet and spend three days sharing experiences and hopefully meet new partners and growing relationships out of the event.

StreamDaily: How do you see DEW evolving?

Sherman: We have a five-year business plan for the events. We’re anticipating significantly growing in future years and [taking it] to Asia and then perhaps to Europe. The research component is also very significant. We are going to be rolling out some [reports] at the event and then continuing to do that as we go from year one to year two, so we continue the dialog.

StreamDaily: Can you give us a hint as to what the reports are about?

Sherman: There’s one report that sheds some really interesting light on what’s going on in the digital piracy arena and how that’s impacting licensed services. There will be a session at the show at the show and the authors of the report will be there, as well as executives from some of the major studios talking about what it really means. We’re also looking at releasing [reports] about digital music, mobile technology and digital game development. We have several research firms that are involved in the event – NPD, Interpret and IDC. We’ve discussed what they have in terms of new research, and those are the topics that came up.

StreamDaily:  The biggest mystery is still the basics of monetization. A lot of the most talked about players in the digital space are companies that may have sold for big money or had gargantuan public offerings but never turned a profit.

Sherman: It was Jeff Zucker from NBC (now president of CNN), who talked about how analog dollars become digital pennies or digital dimes. There’s still a lot of truth to that. But in Price/Waterhouse’s most recent Entertainment & Media Outlook Report, it was estimated that by 2017 we’re going to see about $700 billion of growth in the media entertainment business, and about $500 billion of that is going to come from digital. So the expectation and the opportunity over the next three to four years in digital is just massive.