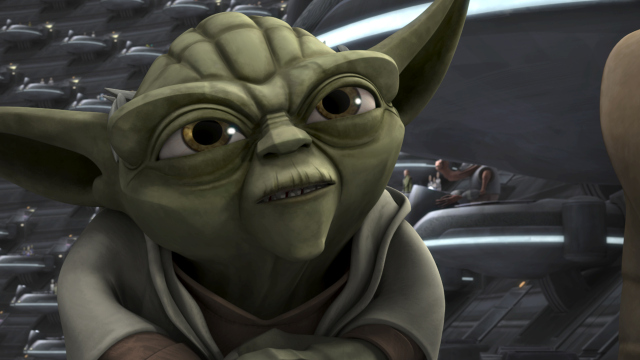 An exclusive licensing agreement with Disney/ABC Television Group means the latest season of Star Wars: The Clone Wars will debut on Netflix, along with the rest of the saga.

Devotees of The Force will need a Netflix subscription to view the 13-episode final season of the animated series Star Wars: The Clone Wars, dubbed “The Lost Missions,” which will be available exclusively to members of the streaming service in the U.S. and Canada, beginning March 7.

It will coincide with the Netflix debut of the balance of the Star Wars: The Clone Wars saga, including the previous five seasons (with several director’s cut episodes never seen on TV before), as well as the feature film.

This is the first time Star Wars content has been available for Netflix streaming members.

“The Clone Wars marks an important moment as Netflix welcomes more and more first-run content from The Walt Disney Company and its subsidiaries,” said Ted Sarandos, chief content officer, Netflix, in a statement.

The deal follows a recent announcement by Netflix and Disney, stating that the companies would be bringing multiple original series based on Marvel characters to the streaming service in 2015. Beginning in 2016, Netflix will be the exclusive U.S. subscription television service for first-run, live-action and animated movies from the Walt Disney Studios including titles from Disney, Walt Disney Animation Studios, Pixar Animation Studios, Marvel Studios, Disneynature and Lucasfilm.