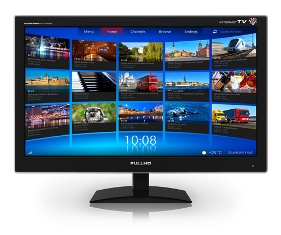 The partnership means brands and agencies represented by SourceKnowledge can now run their online video campaigns across all major connected TV devices, including gaming consoles, smart TVs, Blu-ray players, tablets and streaming devices like Roku and AppleTV, according to a release.

“Over the past few years, we’ve seen tremendous growth in connected TV viewership in the US and internationally,” says Farhad Massoudi, CEO of adRise, in the release. “We’re excited to expand our premium video ad inventory to advertisers in Canada.”