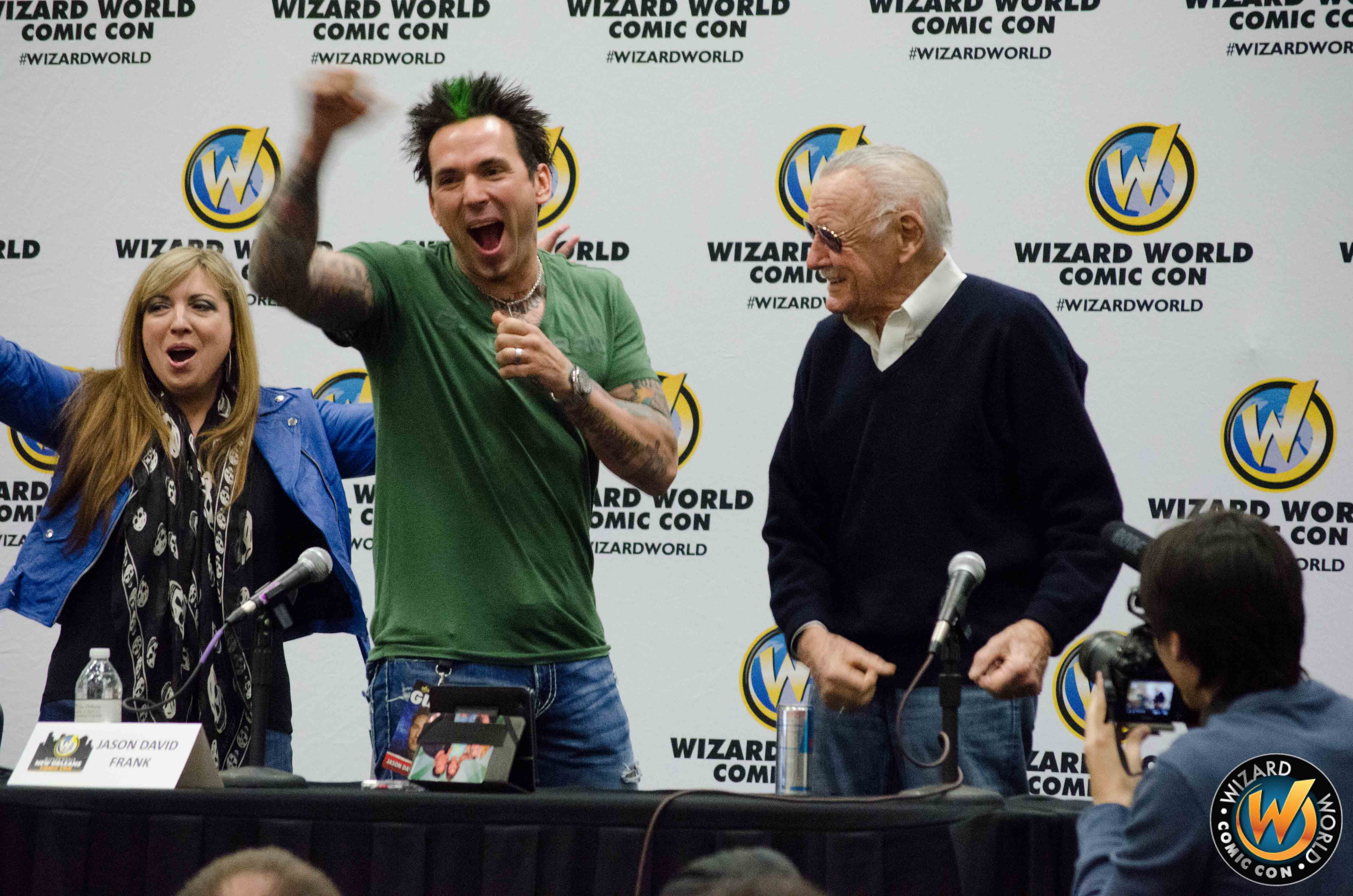 Comic Con gets its own digital channel

Cinedigm chairman and CEO Chris McGurk discusses a partnership with Wizard World, which will see the launch of a digital, multi-platform Comic Con network, featuring original programming and curated film and TV content.

Cinedigm and Wizard World, Inc. have partnered to go after fanboys (and girls) and hit them where they live – in cyberspace – with a direct-to-consumer, branded digital network targeted to Comic Con fans, it was announced Wednesday.

“If you look at … how much they buy on a per capita basis — not just paying for their ticket, but buying merchandise and autographs — they spend a lot of their disposable income on this kind of content. And that is obviously going to be very appealing to advertisers.”

Expected to go online in the fourth quarter of 2014, the yet-to-be-named channel will target 18- to 44-year-old consumers with a highly-curated collection of feature films and television episodes from Cinedigm’s 33,000-plus title library (including 2,000 anime titles), as well as newly-acquired content and web series drawn from live panel conversations at Wizard World Comic Cons.

Wizard World is a leading producer of Comic Cons around the U.S., with 16 scheduled for this year, including a Chicago event in September, which is traditionally the second-best-attended Comic Con behind the competing San Diego Comic-Con International, which has drawn fire for continuing to be operated as a 501(c)(3) non-profit educational organization.

“Down the road, I could even see potentially using our theatrical business to augment this channel as well,” McGurk muses, “whether it’s exclusive showings of movies we’ve acquired and released or bringing Comic Con to your local theatre once a month.”

But more immediate and, arguably, enticing is the prospect of an original narrative series, which McGurk hopes to have running on the network by this time next year.

“We can even do reality series, as well,” he says. “But we’ll see. We’re still in the planning stage.”

Cinedigm launched its first channel, Docurama, as part of YouTube’s Paid Channel initiative in summer 2013. It’s currently available on Roku, Xbox and Samsung, with additional platforms rolling out by April 2014.

It plans to launch a series of new branded digital channels over the next 18 months. In the meantime, McGurk is inviting brands to check out the possibilities presented by its Wizard World partnership.

“In terms of specific shows and presentations, we’d love sponsors and branded partners,” McGurk enthuses. “We think this is a target-rich environment for them.”