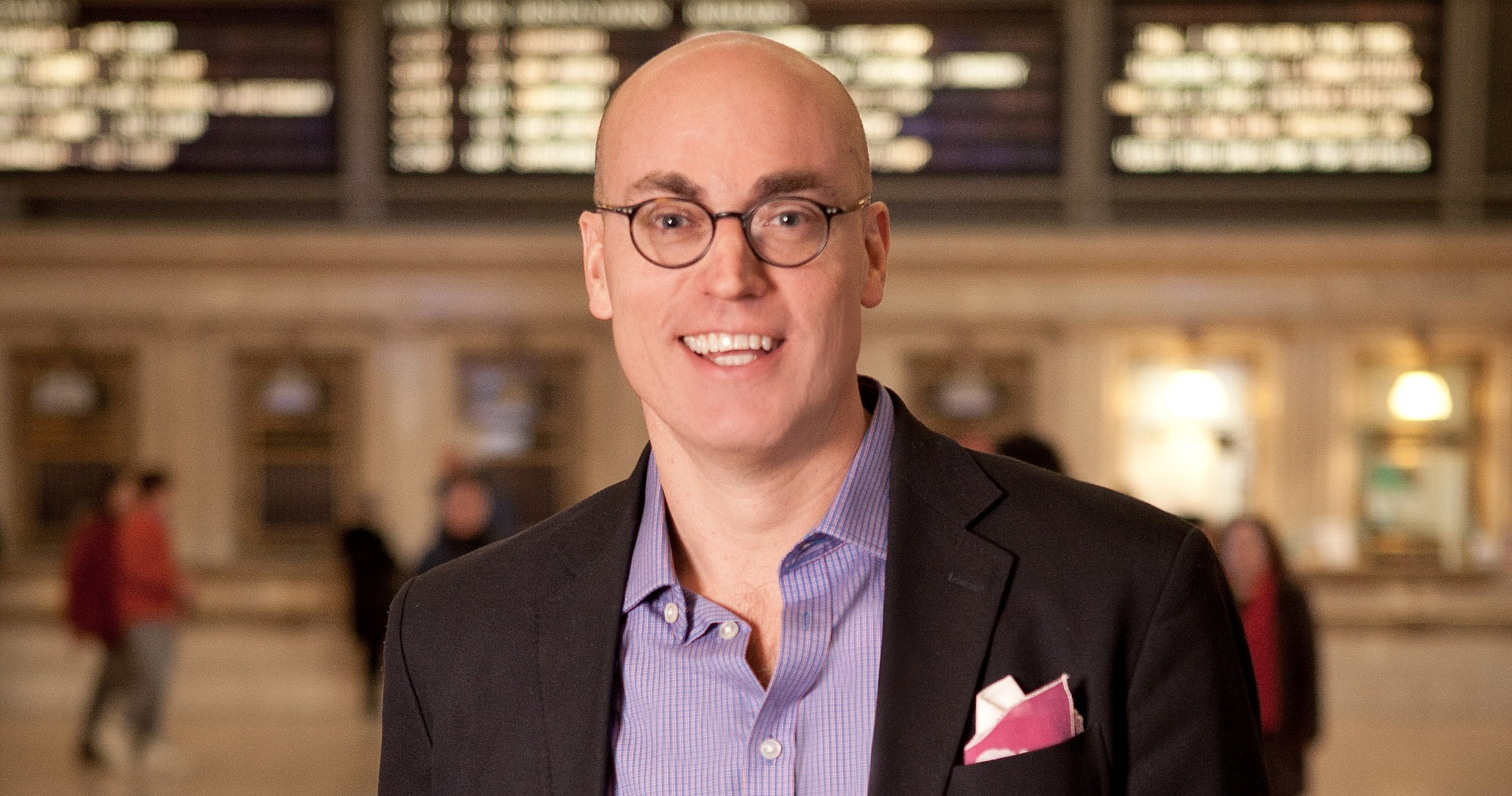 The newly appointed EVP marketing and digital media tells StreamDaily that, as part of its digital growth strategy, the network is working with Portlandia sponsor Subaru for a first-ever, web-only series around the show.

Digital will play a key role in the network’s “brand refresh” for 2014, which means taking advantage of how active their online audiences are around shows like Portlandia and The Spoils of Babylon. Online initiatives this year will include more web series, sharing content with partner sites and incorporating social media into all creative content extensions and marketing, he says.

For example, IFC is working with Portlandia sponsor Subaru for a first-ever, web-only series around the show. (Fans may recall the hilarious “No You Go” exchange between two Portland Subaru drivers.) IFC also had the real owners of Portland’s In Other Words feminist bookstore (satired on Portlandia by Fred Armisen and Carrie Brownstein) to live tweet the Super Bowl, which generated an additional 16,000 new users to the @IFCPortlandia handle. The curmudgeonly feminists will be back for more live tweeting during the Oscars, says Callaway, who oversees all aspects of IFC’s marketing efforts including on-and-off-air creative, digital media, ad integrations, as well as consumer and industry campaigns.

His efforts in revamping IFC.com have grown the website’s total page views by 34% and average monthly unique visitors by 22% from September 2013 to January 2014 versus the comparable months in 2012 (Omniture), according to an IFC release.

“He has a sharp understanding of viewers’ TV habits and responds with breakthrough promotional efforts that are organic to our brand and align us with partners who ‘get’ the value of what IFC delivers,” said IFC’s president and GM, Jennifer Caserta, in a release.