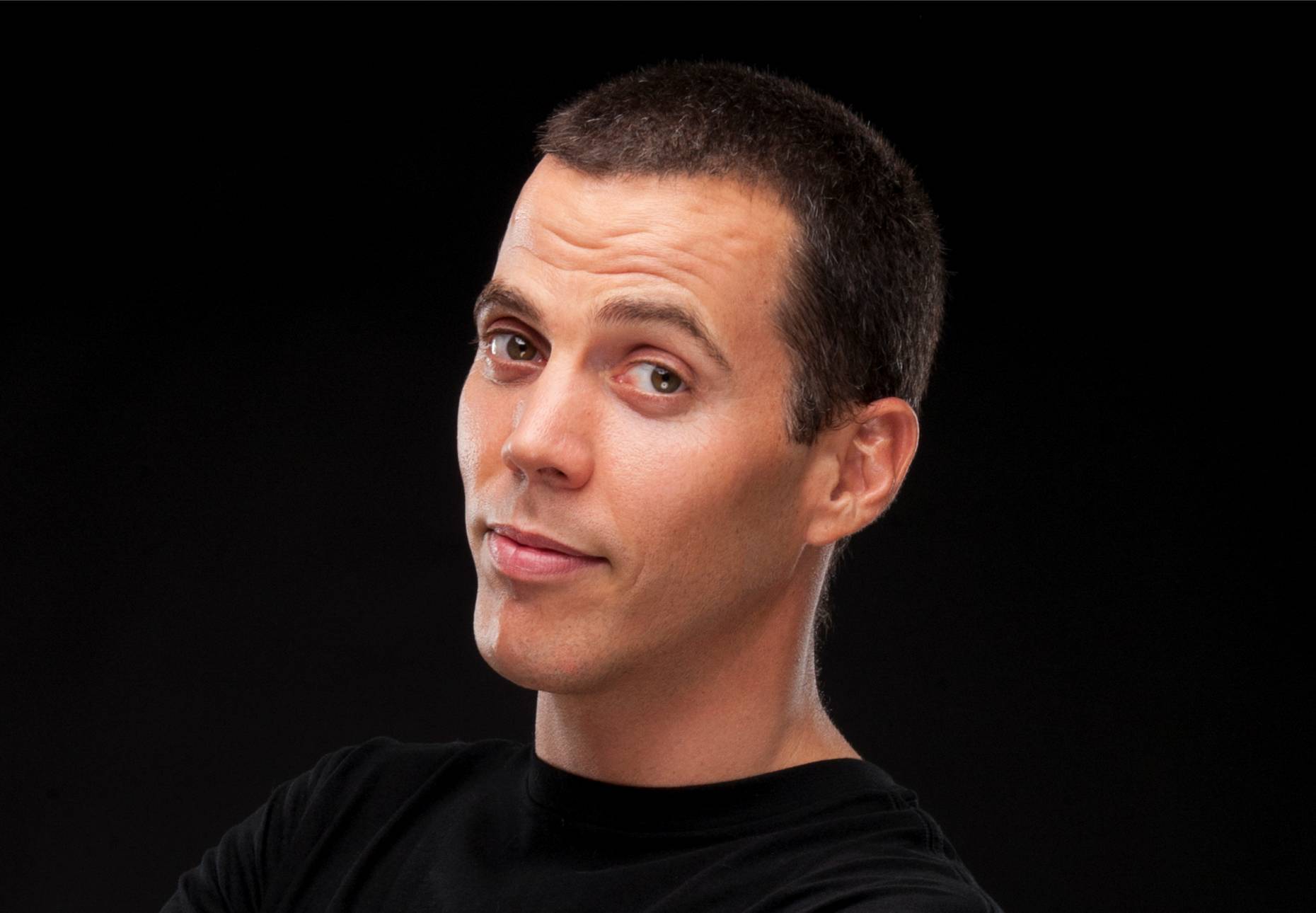 Under terms of the deal, Maker will manage Steve-O’s channel and co-develop original programming focusing on pranks and comedic stunts, as well as collaborate with him on branded content initiatives.

“I have a gnarly list of ideas and plenty of crazy left in me and it’s going to show in my channel,” Steve-O (real name: Stephen Glover) said in a statement. “People have high expectations and partnering with Maker will bring fresh content to my channel and it will hopefully push me to go to a place I haven’t been. The possibilities are endless and I can’t wait to see what’s next.”

Launched four months ago, Steve-O’s YouTube channel has already amassed close to two million subscribers and more than 16 million views, two million of which were for his collaboration with rapper 50 Cent, “50 Cent vs. Steve-O” (video posted below).

Maker is one of the top providers of online video content for millennials, with more than 4.2 billion monthly views (40% on mobile) and 350 million subscribers for its channels.

Maker’s Steve-O partnership comes on the heels of its recently-announced deals with will.i.am to develop and manage a new online video platform; and Studio 2.0, a division of Warner Bros. Television Group, to launch the original heist comedy series Robin Banks and the Bank Roberts on Nacho Punch.