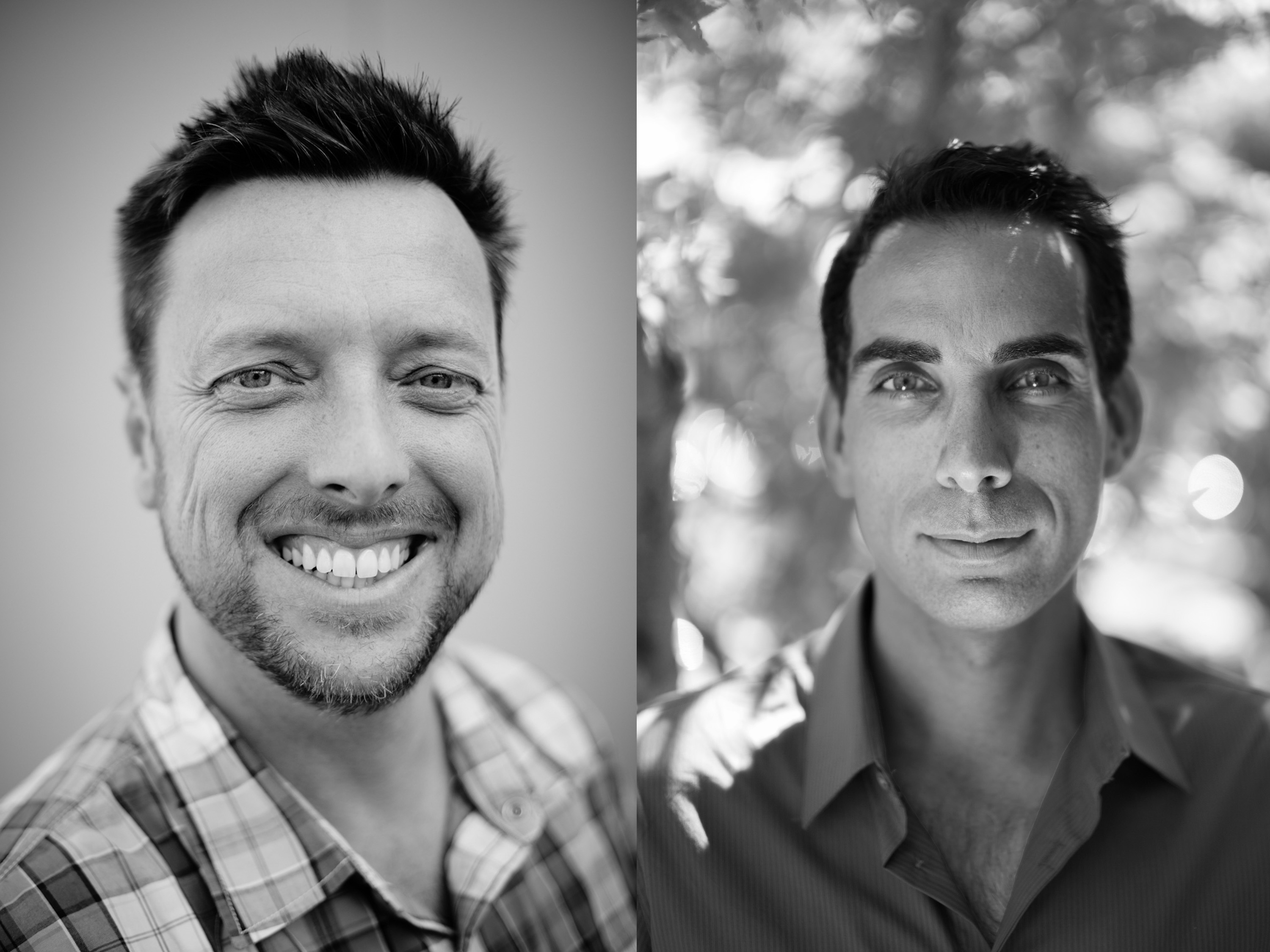 Fuel Entertainment execs discuss their docu-series for Microsoft, Dumping the Alien: Unearthing the Atari Graveyard. But what if they don't find anything?

When E.T. the Extra-Terrestrial debuted as one of the first licensed video games with brand integration, it was also quickly dubbed one of the worst video games of all time. Reports emerged that the game was so bad that Atari allegedly collected millions of unsold game cartridges and buried them in a landfill in Alamogordo, New Mexico, in the middle of the night.

The year 1983 brought even more disaster for Atari, as it lost more than US$500 million and was eventually sold off by its parent company Warner Communications. Subsequently, the burial story morphed into an urban legend, becoming a symbol of the broader North American video game industry crash of 1983.

Alas, the truth might finally be revealed thanks to California-based cross-platform content creator Fuel Entertainment and its new partnership with Microsoft. In early 2013, Fuel secured the rights to excavate the site and Microsoft agreed to produce a film about the project that will premiere as the first part of an original digital-themed documentary series launching exclusively on Xbox and Xbox One later this year. (UK-based Lightbox is co-producing, with Avengers scribe Zak Penn on board to direct.)

There’s intrigue around the story and what it represents — Xbox’s first-ever slate of original shows. Fuel CEO Mike Burns and VP Gerhard Runken (pictured, L-R) open up about the significance of Dumping the Alien: Unearthing the Atari Graveyard (working title).

There’s clearly a draw to the project, what initially attracted you to It?

Burns: Growing up as an Atari fanatic, the E.T. landfill site was a quirky story I had heard when I was a kid. A couple of years ago, when Gerhard [Runken] and I were at a meeting, we were introduced to someone who used to work at Atari, so I asked this person where the cartridges might be buried. He said he had an idea, but wouldn’t tell us unless we bought him some drinks. It took about 14 months to track him down again, and we beat out some other broadcasters by about a week. We discovered the burial site was in Alamogordo, so we did a lot of research and flew down there several times. We visited the site and met with the town council, the mayor and some people who were there when the cartridges were allegedly buried. We secured the rights to film the dig, not knowing 100% what we would find.

When will the excavation begin?

Runken: Ideally, we’d like to begin in late February and we’ll probably dig for a week to 10 days. There is a lot of red tape to get through, but New Mexico has been supportive and given us access to all the resources we need. To the city, the site is a pot of gold, too.

What do you expect to find? What if you don’t find anything?

Runken: Nine transport trucks dumped at the site, so we hope to find all the E.T. cartridges and some unexpected things. And if we don’t find anything, then we put the story and myth to rest. But the dig is just a small component of what we’re building the documentary around. The excavation is a starting point for how the gaming industry has evolved in terms of companies and licensing. It’s about breaking open history, getting kids involved in this pop culture story, and creating some fun, entertaining content for the masses.

How significant is this type of content in today’s cord-cutting world?

Burns: Our company has many different sides to it, including tech and content creation, character development and merchandising, but Dumping the Alien is our first documentary and is a foundation for growing the filmmaking side of our business. We think about building properties that can launch anywhere, whether on TV, online, through a video game, mobile phone, console or toy. This particular doc also brings entertainment and gaming together, so it’s a good segue into Microsoft’s first delivery of original content.

Do you intend to do more projects for Microsoft?

Runken: Microsoft has been a great partner on many projects in the past, from our PC game Tinker through to a number of digital campaigns with our youth agency division. This is a relationship we look forward to continuing.