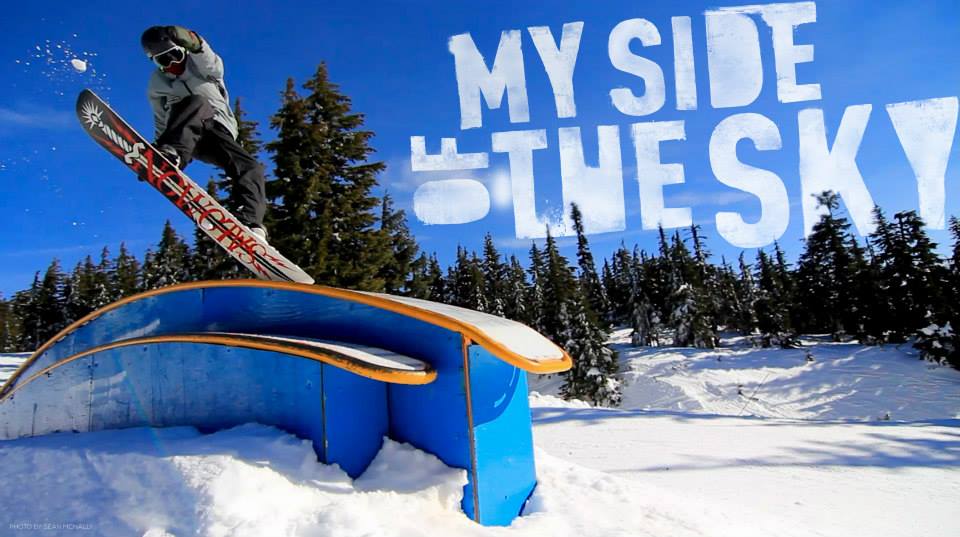 To help recoup some of the seven-figure budget of My Side of the Sky, producers cut product integration deals with Subway and Truth/Legacy.

Last Thursday, on the eve of the Winter Games in Sochi, Hulu debuted creator/director Sarah Feeley’s docu-reality series My Side of the Sky. The program is about the students, faculty and coaches of Windells Academy, a specialized high school in Mt. Hood, Ore., that trains and educates the next generation of Olympic and X Games snowboard, ski and skate stars.

Pro snowboarders Shaun White, Louis Vito, Kelly Clark, Kevin Pearce and Hannah Teter have all come through Windells, as have Olympic skiers Nick Goepper, Alex Beaulieu-Marchand and Maggie Voisi. So it would seem to be a no-brainer piece of synergistic scheduling for the show, but that’s not the case, according to series executive producer Jesse Albert of Xpansive Media.

“Believe it or not, it’s entirely coincidental,” Albert says.

What won’t be coincidental during the show’s six-episode run is the consumption of Subway sandwiches.

My Side of the Sky is being presented under the “Hulu Spotlight” banner, representing original programming created in partnership with advertisers. Global media investment management company GroupM (which serves as an executive producer, along with Albert and Hulu) arranged financing for the show, with a significant portion of the seven-figure budget for the season coming from product integration deals with Subway and anti-smoking/tobacco research campaigners Truth/Legacy.

“We’re filming kids who were eating Subway non-stop before we brought Subway on board [prior to the show being greenlit], so it was natural to integrate it into the story,” Albert says. Besides, “sponsorship is an endemic part of the [extreme sports] world we’re capturing in this series.”

One thing that makes Hulu attractive as an outlet is that it’s only seen in the U.S. and Japan, “so if we can fully finance content for delivery in the U.S., that gives us the rest of the world to sell it as a television series,” Albert points out.

And when Albert says television series, he means television. He balks at the idea that someone might call My Side of the Sky a “web series.”

The episodes are 25 minutes long, comparable to traditional TV series length, “and we will be selling it as a television series in the foreign marketplace,” Albert says. But, he adds, “[we] would not be opposed to digital distribution in the foreign market depending upon what those deals look like. Like everything, these deals are often done on a territory by territory basis.”