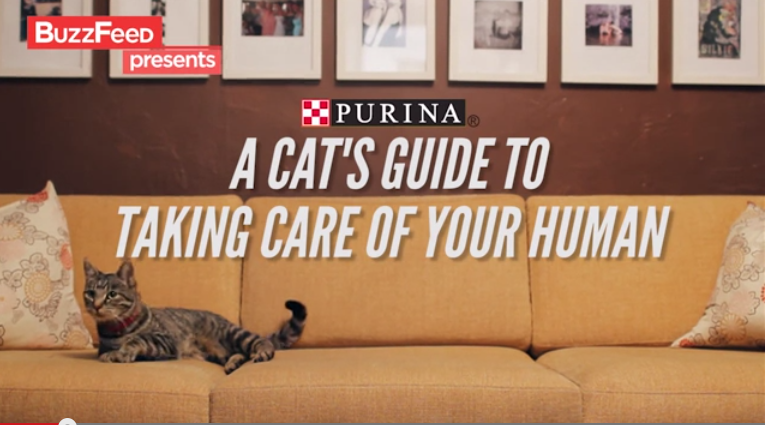 We talk to Jonathan Perelman, GM of video & VP agency strategy at BuzzFeed, about what to expect from the online publisher's first presentation at the digital NewFronts this year. 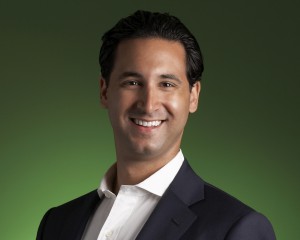 When it was announced last week that BuzzFeed will present at the digital NewFronts in April, some wondered if the online publisher of shareable content is getting into serialized video programming.

It’s an interesting question, considering how much BuzzFeed has been ramping up its video channels and posts in the past year. On the editorial side, clips like 13 Signs You Grew Up As An Only Child and 10 Problems Only Short Girls Understand  have the same sort of “Ha, so true!” quality (seriously, short girls always get stuck in the middle of the back seat) that make people want to read all BuzzFeed posts, and which has helped the media company grow its audience to more than 100 million monthly uniques.

But it’s only in the last three months the publisher has been ramping up its branded video content, says Jonathan Perelman, GM of video & VP agency strategy at BuzzFeed.

“We’re participating in the NewFronts to show how important (video) is to us, and that we’re really investing very heavily in terms of … obviously money, but also resources and manpower, to our branded video efforts,” Perelman tells StreamDaily.

Most of the video content is produced in studio in L.A., where there are about 60 people on the team. “We’ve built out a separate team for the advertising side which is the commitment to really making this happen,” says New York City-based Perelman, who is even making the move out West this summer because of the big plans to expand the branded division.

A few recent successful examples of sponsored content include a Tidy Cats video for Purina, which has been shared more than four million times; a sweet, tear-jerker produced for Intel; and, more recently, a clip promoting YouTube that launched at the end of January and has been watched more than 1.5 million times.

“They’re typically about two minutes in length but it’s not a commercial, it’s a video that’s branded and is inherently shareable and that taps into what BuzzFeed has been about from the very beginning,” Perelman says.

Most of the video traffic is generated on BuzzFeed’s four YouTube channels, which have a total of about 3.5 million subscribers. Half of their video views come from mobile, and most of their views happen during prime-time, he says.

While it’s possible that new channels will be added within that YouTube network, “we’re happy with what we have now,” he says.

So what is it about the BuzzFeed team that allows it to produce such popular hits that connect with audiences – not just within their 18 to 34 demo (60%), but people of all ages?

Founded in 2006 by Jonah Peretti, the company hires people who are truly “of the internet” — people who get social media and they understand how it works. But shareable content is part art and part science, and BuzzFeed has a robust data team that analyzes successful posts to isolate the elements that makes content go viral, in order to apply it to future posts and productions.

So for those who are expecting BuzzFeed to adopt a NewFront strategy similar to those seen at traditional Upfronts, with selling pre-roll ads against their inventory as the main goal, think again.

“That’s not who we are,” Perelman says. “This will have a uniquely BuzzFeed flare, there’s no question.”