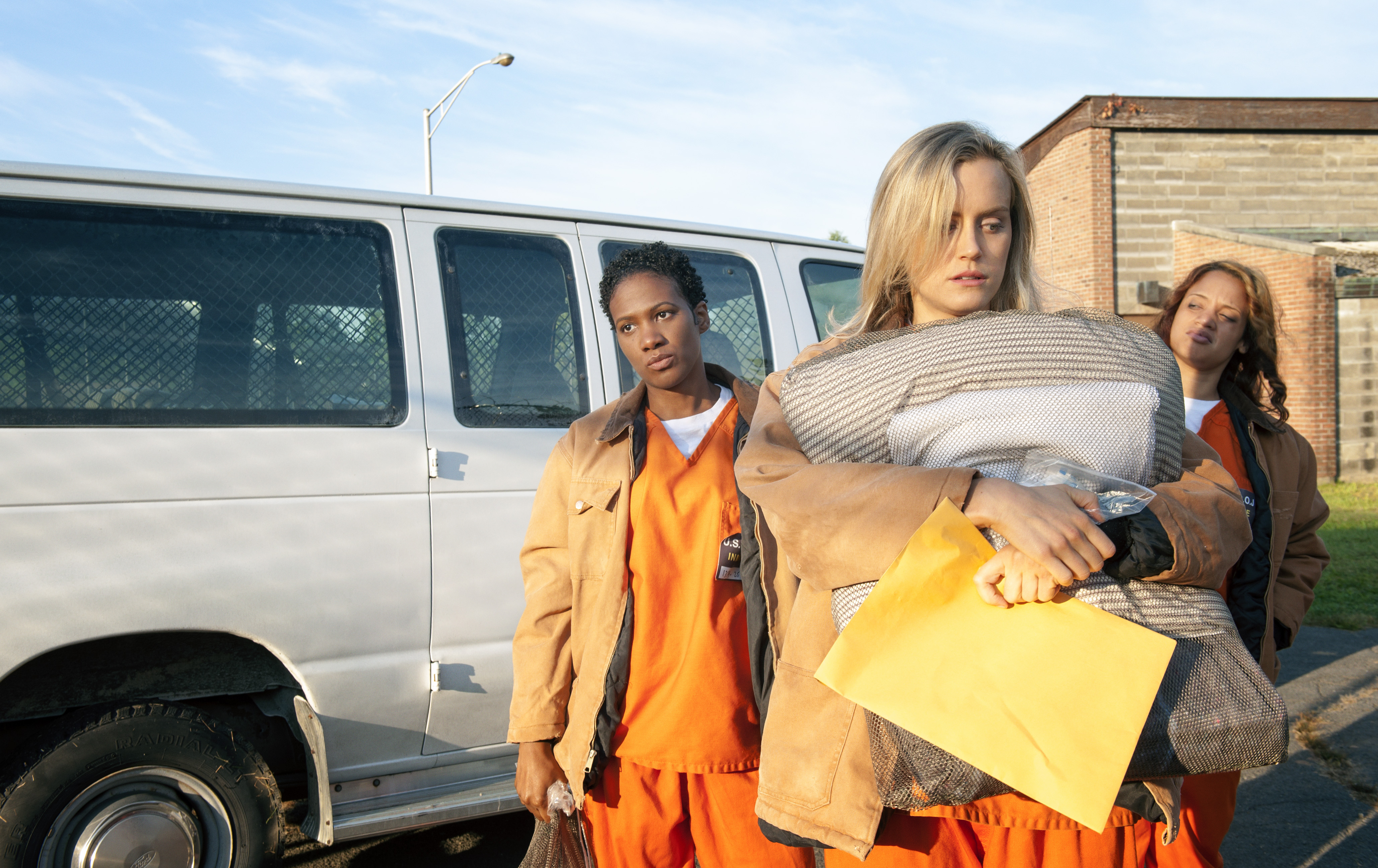 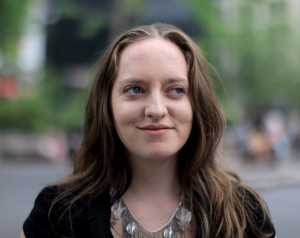 An appetite for female-centered programming is bigger than ever. The major networks are having success with female-led dramas like Scandal, Being Mary Jane, and The Mindy Project — following in the footsteps of successes like The Good Wife and 30 Rock.

Meanwhile on cable, women’s specialty networks are increasingly relying on formulaic reality series rather than exploring deep narratives or challenging stereotypes. For example, Oxygen network had its “biggest night in network history” last year with Bad Girls Club and Bad Girls All-Stars, a raunchy reality show that’s been around for seven years. Lifetime cancelled Drop Dead Diva as it looked for “edgier fare,” but then brought the popular show back again, likely because the network doesn’t want to pass on those guaranteed audiences.

On women’s networks, it’s increasingly difficult to find a “hidden gem” that breaks the mold and finds a devoted, niche fanbase — the kind of programming that now exists and thrives online.

The CW network is holding down a steady stream of original narrative content, largely aimed at teen and young adult women: Reign, The Originals and The Secret Life of the American Teenager. Interestingly, the CW is the only one that tests programming with web series before taking new shows to broadcast. There are growing hints that this may be a smart move.

There is a market for clever, female-led shows that have a modest but vibrant fanbase, and that fit a niche neither conventional nor women’s networks are filling. This has created an interesting opportunity for online video producers who want to focus on female-centric programming to court and build audiences. If they can offer an alternative to the reality show bait, they can have big success and create something truly ground breaking.

The barriers to discovery have been demolished

Last year, a female-led TV show that networks and studios had dismissed as lacking a market became one of the biggest successes in crowdfunding. Veronica Mars set records by attracting 90,000 backers that helped make it become the fastest movie on Kickstarter to reach $1 million. Premiering this spring, the movie will also be tied to a spinoff web series on CW Seed, to whet fans’ appetites. 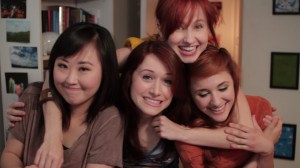 The Lizzie Bennet Diaries (pictured) has become an awards-season darling, taking home an Emmy, as well as earning nominations for the Producer’s Guild Awards, Streamies, and more.  Raising almost half-a-million dollars through Kickstarter and garnering over 17 million total channel views, Lizzie Bennet shows the potential for success for a web series that more than pays for itself.  The online show used vlogging formats and social media to contemporize a public domain novel written 200 years ago.

On a higher budget scale, shows like Netflix’s Orange is the New Black take tropes that were once explored in such exploitation fare as women-in-prison flicks and turns them on their heads. The series, recently renewed for a second season, offers a viewpoint that is both female in perspective, and more nuanced in its exploration of sexuality, sensuality and the continuum of sexual orientation. As a microcosm, the show (and others such as Hulu’s girl-powered East Los High) capitalizes on many of the opportunities leveraged by streaming services to provide a lens for different perspectives: the ability to present niche content not considered mass market enough for a broadcast network.

For emerging artists, web series provide a venue to experiment, especially for young, female comedians. Target Women for Current TV launched Sarah Haskins into broadcast television writers’ rooms at CBS, and her show Trophy Wife plays with the tropes that Haskins profiled in years past. Comedy Central’s Amy Schumer and SNL’s new hire, Sasheer Zamata both applied themselves to building their online audiences first. Amy Schumer through the online airing of her stand-up performances, while 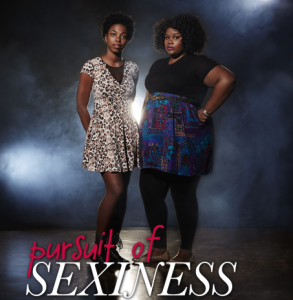 Zamata created the well-received web series Pursuit of Sexiness, with Nicole Byer. In each case, the series show and discuss sex, bodily functions, language and subject matter that might not pass the review department of a TV network.

Whether they push the sexual envelope or not, women’s voices, actions and ideas are being presented in a wider variety of ways, and women themselves are in control.

In Colombia, the production house Mimosa observed that there weren’t many prime-time television shows about women that they related to. Most were either lovelorn telenovela heroines or drug-dealing prostitutes. Those that provided a different image of women were often imported from English-language markets. Mimosa capitalized on this opportunity and created an online series based on the already popular fashion and lifestyle blog, SusanayElvira.com. They brought in two well-known television actresses and bootstrapped the first season of Susana y Elvira, which has since received hundreds of thousands of views. In a country with expanding but not ubiquitous broadband, that’s saying something.

After it caught the attention of Colombian women, the show began partnering with major brands like Visa, which sponsored a live episode where all the props and clothes were sold live during the streaming of the show using their online payment services. Season two is now in pre-production, and has found funding from ad sponsorship and product placement.

If it’s not on television, you’ll find it online.

So while the women’s channels are working to copy successes of the past, they may be overlooking the kind of risk-taking that’s required to experiment with truly unique women-centered programming. This is fine if it works for them: ratings are important. But producing the kinds of risks on shows (ones that are not right for conventional) that break the mold has potential to be truly groundbreaking.

For a creator who might have had their work rejected by movie studios or television networks, the potential now exists to share stories that simply did not exist ten years ago. What’s more, audiences are eager and excited for them.

Caitlin Burns is a Transmedia Producer with Starlight Runner Entertainment and has worked on properties ranging from Pirates of the Caribbean for The Walt Disney Company and James Cameron’s Avatar, to Halo for Microsoft and Teenage Mutant Ninja Turtles for Nickelodeon. She is a Board Member of the Producer’s Guild of America’s New Media Council and an Advisor to the Tribeca Film Institute’s New Media Fund. Find her on Twitter: @Caitlin_Burns (Photo top right by Jon Reznick)

Special thanks to Jeff Gomez, CEO of Starlight Runner Entertainment: @Jeff_Gomez for his editorial input into this piece.