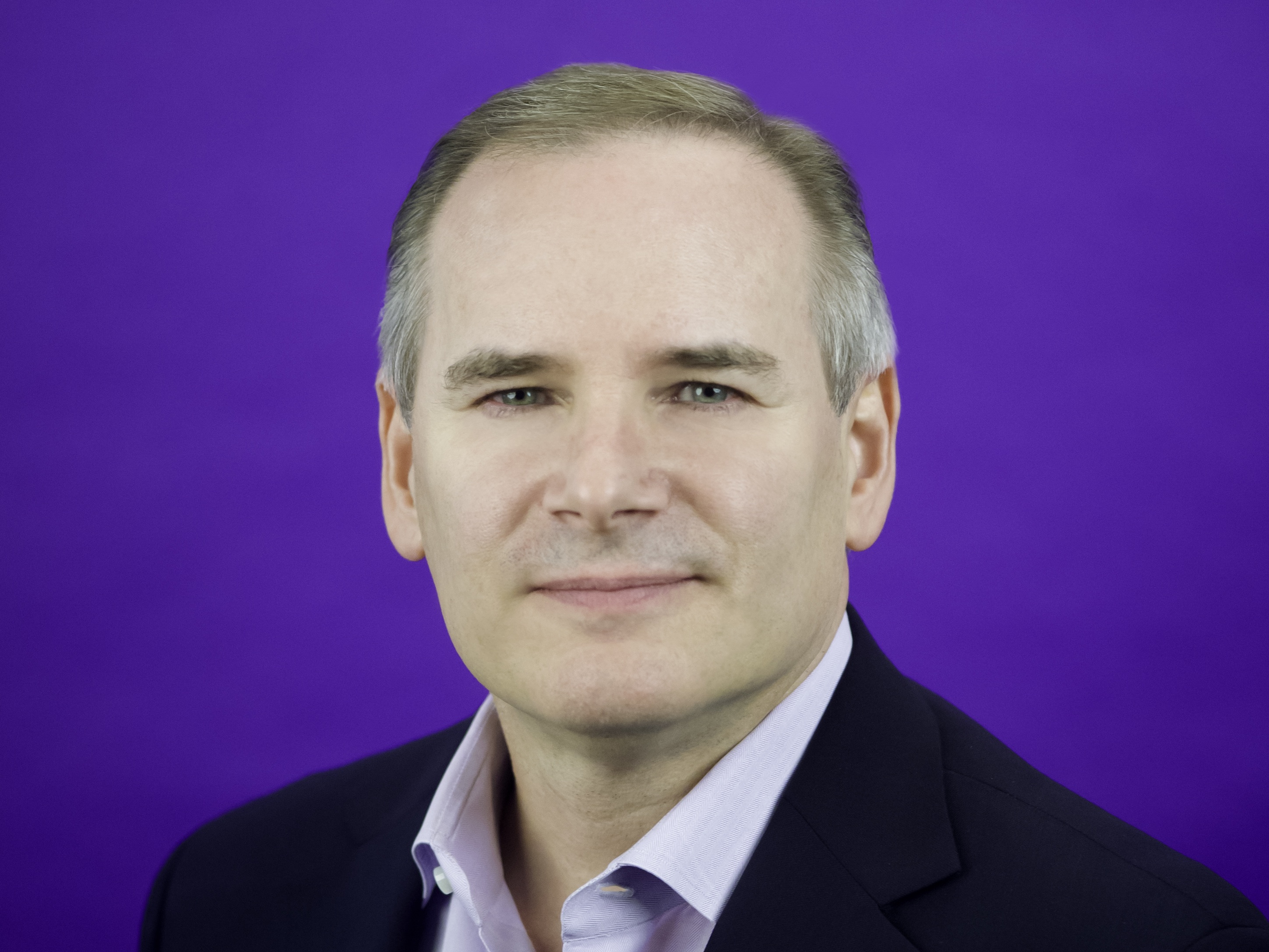 During a Yahoo earnings conference call last week, CEO Marissa Mayer touched on two core areas of the media company’s business: digital magazines and video. Though both are still in nascent stages, investing in them is imperative for the company that aims to distinguish itself with more original content.

To get a sense of how those core pillars are playing out beyond the U.S. market, StreamDaily recently spoke with Claude Galipeau, country manager for Yahoo Canada.

With about 16 million monthly users, and many of them subscribers, Galipeau says the company’s content and media strategy is to provide a “personalized” experience by offering them video and news based on their habits.

This strategy echoes Mayer’s comments about last year’s launch of Yahoo Screen, which allows for “customization features, including the ability to follow your favorite channels and save videos to view later on,” she said at the time. 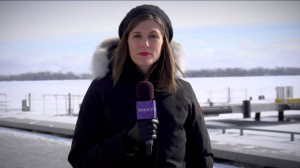 Yahoo’s video content ranges from original web series like Burning Love, to syndicated content from partners like Buzzfeed, CollegeHumor and NBC (Saturday Night Live). While acquiring global rights for this programming is complex and varies depending on who is part of the mix — actors, writers, directors or musicians, for example — making sure they have them is a priority for Yahoo because Canadians have a “growing international taste.”

At Yahoo.ca, up to 4,000 clips are uploaded daily, says Galipeau, which amounts to about 75 hours of video. “As a result we get tens of millions of stream usage on a monthly basis,” he says.

Uniquely Canadian programming plays a role in driving audiences to Yahoo Screen as well. They release more than 350 videos of Cancon annually, he says. Yahoo Screen Canada originals, produced in Toronto and Montreal, are even in the top five performing videos across the entire Yahoo online properties: the weekly financial series Money Minute (pictured), which launched last February, and the bi-weekly Perfect Bite, which has been around since November 2012. Together, Money Minute and The Perfect Bite had more than 7,000,000 views in 2013, Galipeau says.

“We talk to producers on a regular basis and they pitch us ideas both for Canada [and] also for Yahoo globally.”

In other aspects of the business, Yahoo Canada will soon be catching up with recent U.S. initiatives, such as digital magazines  Yahoo Food and Yahoo Tech  — which are hubs that feature news, columns and video, and were introduced last month at the Consumer Electronics Show. They have not yet launched in Canada, but this is about to change Galipeau says.

“Food is a really hot category which many of our brand partners want to be linked to,” he says. And though he wouldn’t divulge a launch date, he says they will feature “Canadian recipe content, Canadian partners and Canadian sponsors.”