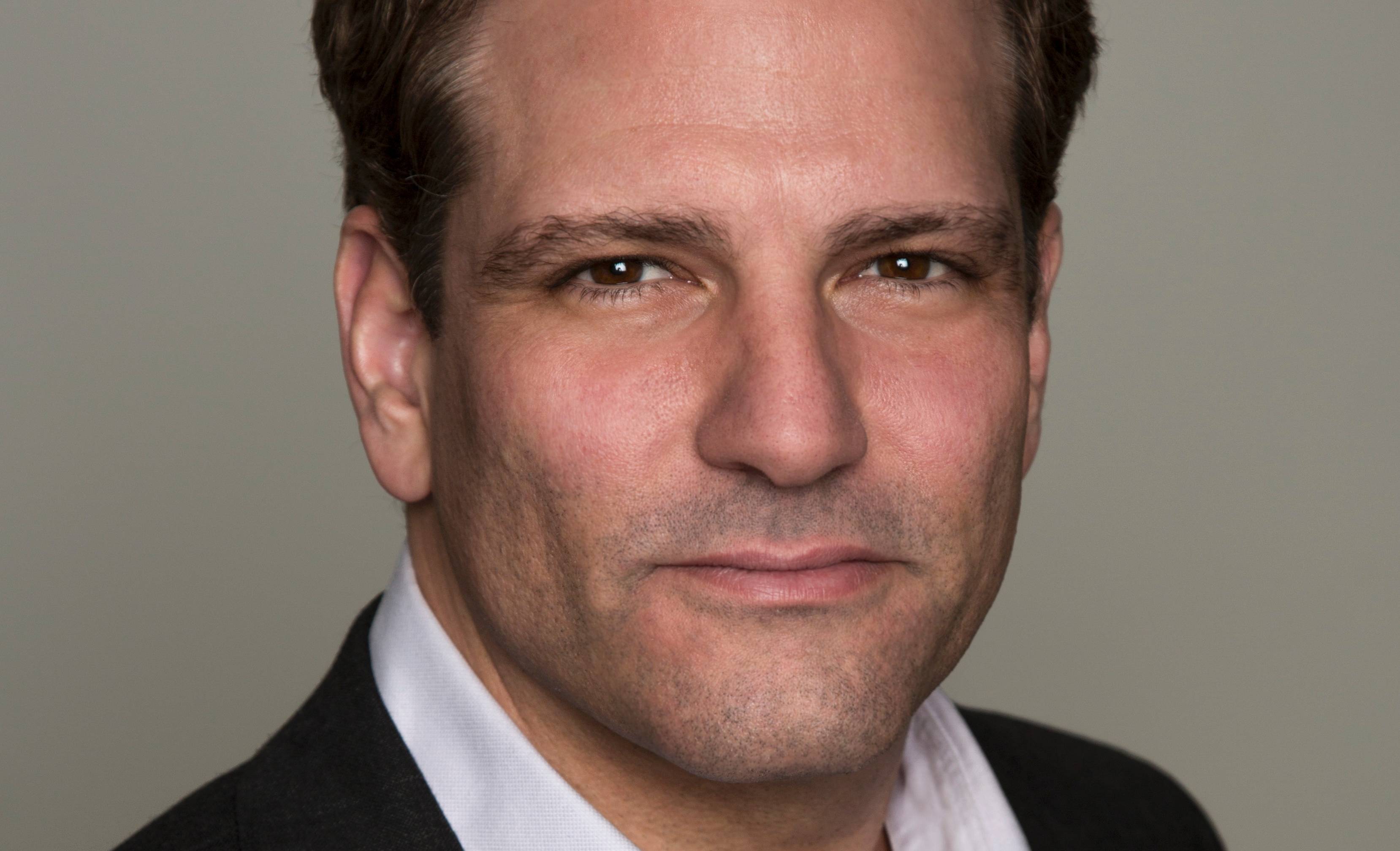 Roger Mincheff has been tapped to lead Relativity Digital Studios, which will produce original digital content for brands like Major League Gaming.

“Relativity Digital Studios will work across all of our company’s platforms to deliver consumers compelling content whenever and however they want it,” said Ryan Kavanaugh, CEO of Relativity in a statement. “Old television advertising is a dying model. Relativity is not a traditional studio, but a content engine that has the capability to deliver consumers engaging programming and give brands a powerful way to reach consumers.”

RDS’ first orders of business will be to develop the first-ever slate of original programming for Major League Gaming and produce the workplace comedy series Interns with a yet-to-be-named brand partner.

RDS will also work to identify digital opportunities for projects and clients in its other divisions, including Relativity Television, which currently has more than 20 series in production including Guy’s Grocery Games and Kim of Queens; Relativity Sports, which represents more than 300 professional athletes; and M3/Relativity, which represents talent in fashion, beauty, style and creative design.

“It is a tremendous differentiator that Relativity is a multi-platform studio with incredible production capabilities,” said Mincheff in a statement. “We will be able to offer our partners high-quality, long and short form programming to create original digital content.”

Relativity Studios has produced, distributed or structured financing for nearly 200 motion pictures, generating more than $17 billion in worldwide box office, including eight-time Oscar nominee The Social Network and more recent titles such as Safe Haven and Act of Valor. Kavanaugh has personally received producer credit on such films as The Fighter, Limitless, Immortals and Mirror, Mirror. Upcoming films include 3 Days to Kill, starring Kevin Costner, Earth to Echo, Oculus and The Best of Me, based on a novel by Nicholas Sparks (The Notebook).