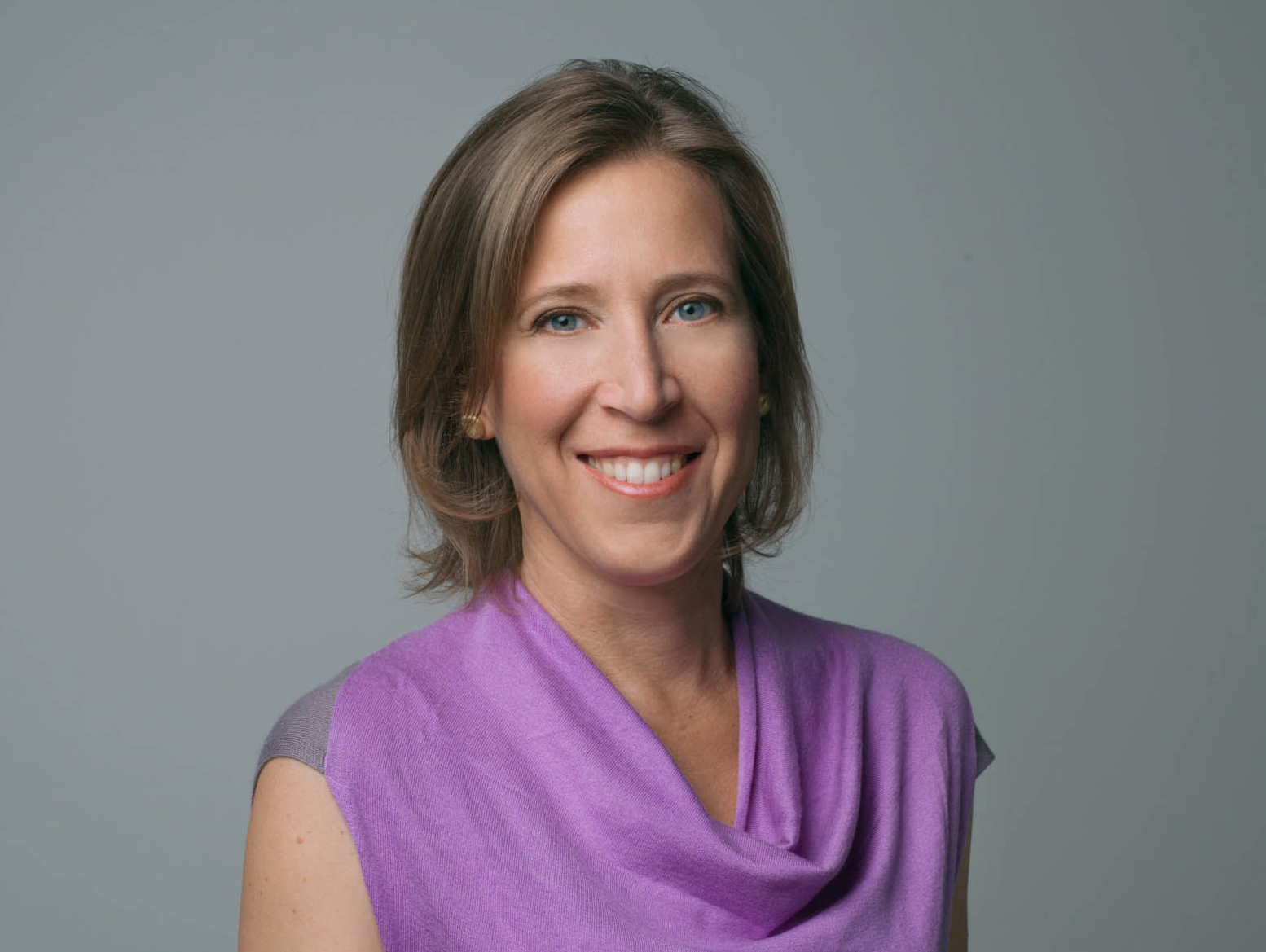 Susan Wojcicki, who was hosting company operations in her Menlo Park, Ca., garage when it first incorporated in 1998, is being moved from her current post as SVP of advertising.

Employee No. 16 at Google, Susan Wojcicki, who was hosting company operations in her Menlo Park, Ca., garage when it first incorporated in 1998, will be leaving her post as SVP of advertising for the company to lead its YouTube unit. The information was first reported by The Information and Re/code, and was confirmed by Google to StreamDaily later on Wednesday

Google employee No. 9, Salar Kamangar, who had been running YouTube since the departure of its co-founder Chad Hurley in 2010, is expected to move to another role within Google.

“Salar and the whole YouTube team have built something amazing. YouTube is a billion person global community curating videos for every possibility,” said Larry Page, CEO, Google, in a statement. “Anyone uploading their creative content can reach the whole world and even make money. Like Salar, Susan has a healthy disregard for the impossible and is excited about improving YouTube in ways that people will love.”

YouTube struggled to reach profitability in its early years as a standalone company, but a recent study by EMarketer projected that YouTube would gross $5.6 billion in ad revenues in 2013, up 51% over 2012, and net $1.96 billion once revenue is split with content creators.

Ranked 16th on Forbes Magazine’s List of The World’s 100 Most Powerful Women in 2011, Wojcicki is seen as one of the driving forces in the development of GoogleAdsense and the acquisition of DoubleClick and YouTube.