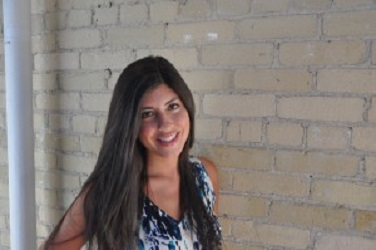 Marla Natoli comes on board as the company builds on growth in video and mobile sectors.

Natoli most recently managed mobile product and product operations at Olive Media and has held similar positions at other large publishing companies including TorStar Digital and Postmedia. In her new role at AOL Canada, Natoli will report to Leanne Gibson, head of ad products and operations, AOL Canada. She takes over the position from Mark Melling, who was promoted to a position in the UK.

AOL’s video arm, AOL On Network, saw 300% growth in Canada last year. The company says it will continue to focus on growing its video presence here, as it expands Adap.tv’s presence in Canada. The programmatic video ad platform delivers 220 million video streams per month and 12 million unique visitors in Canada, per comScore numbers cited by AOL.

On the mobile side, according to comScore data cited by AOL, three million of the six million visitors to AOL Canada’s sites and apps in Nov. 2013 were exclusive to mobile.