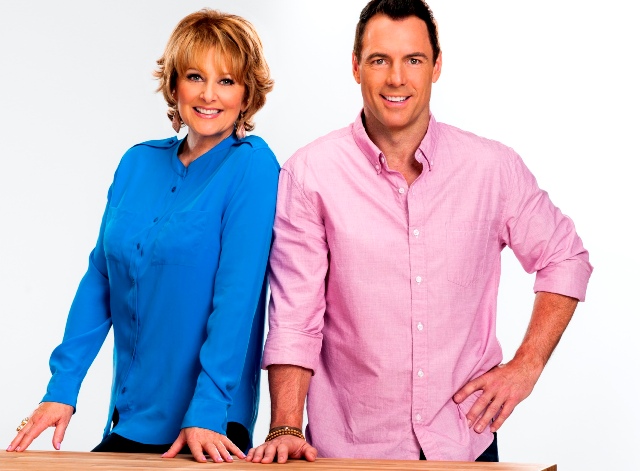 The network's family-friendly content will be streamed on AOL On and blinkx as part of an ad-revenue-sharing syndication agreement.

Hallmark Channel is distributing its content on AOL’s video platforms in a syndication deal announced Monday.

As part of the ad-revenue-sharing agreement, short clips and highlights of the network’s family-friendly series will stream via AOL On. This includes daytime lifestyle program Home & Family (pictured), a show that sets kittens against each other on a mini football field, Kitten Bowl, as well as sneak peeks of original movies and series.

Crown Media, the parent company of the family-friendly broadcaster, also announced a similar deal with blinkx, an online-video aggregator and search platform.

“We hope this online content will appeal to existing Hallmark Channel viewers and attract new viewers who will be drawn back to the linear channel. Ultimately, of course, our aim is to reach as many viewers as possible,” said Ed Georger, EVP, advertising sales and digital media Crown Media Family Networks, in an email to StreamDaily.

Hallmark Channel’s target demo is women age 25 to 54, “but we see the syndication of our content through AOL and blinkx as an opportunity to reach viewers of all ages,” Georger added.