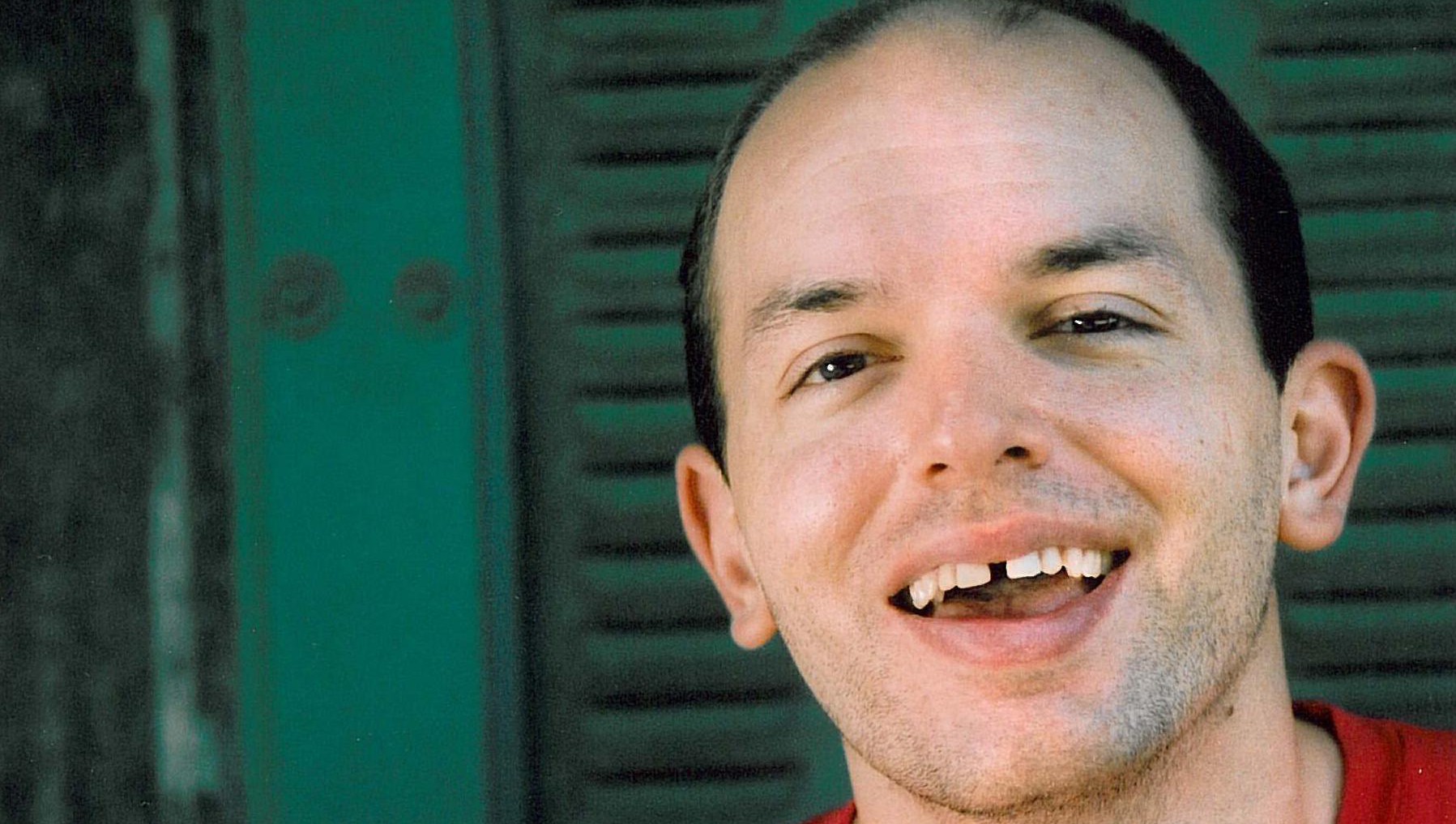 Paul Scheer on producing for the web

Comedian of The ArScheerio Paul Show and Burning Love fame talks about his next project for Hulu and why web is the great equalizer.

Paul Scheer is not a household name, but his goofy gap-toothed grin should be familiar to fans of TV comedy from his work as Andre on FX Network series The League and creator/star of Adult Swim’s NTSF:SD:SUV,  and his memorable guest spots as evil head page Donny Lawson on NBC’s  30 Rock.

It is on the worldwide web, however, that his star truly gets to shine, and it shines all over the place. Last year, he co-starred opposite wife June Diane Raphael in Yahoo’s The Bachelor spoof Burning Love (rebroadcast on E!) and toplined Jash Network’s The ArScheerio Paul Show, where as the titular host he recreated vintage ’90s interviews from The Arsenio Hall Show with guests that include Will Arnett as Bill Clinton and Seth Rogen as Gary Coleman.

Now, Scheer has on his producer hat for the Real Housewives spoof Hotwives of Orlando, starring Casey Wilson (Happy Endings) and Angela Kinsey (The Office), hyped as one of the centerpieces of Hulu’s 2014 original programming lineup at CES last month.

Hotwives will premiere sometime later this year (Hulu hasn’t specified a premiere date). In the meantime, Scheer – who’ll also guest star on a “reunion” episode of Hotwives – continues to co-host (with Raphael and The League‘s Jason Mantzoukas) How Did This Get Made?, a bi-weekly show for comedy podcast network Earwolf that mockingly deconstructs bad movies. Oh, yeah – and he’s working on a pilot for ABC, to boot.

Scheer spoke to StreamDaily about the differences between TV and web series, both monetarily and creatively, and how it feels to watch his wife play Bachelorette to a gaggle of top Hollywood comedy talent.

StreamDaily: What’s the appeal of doing a web series? Obviously, it’s not the big bucks. Does it give you opportunities for comedy you don’t get other places?

Scheer: I think that everything now is kind of equal.  Web series and TV shows are all the same thing. It seems like there’s no big bucks in anything anymore, besides I guess network TV. It’s all about the quality of the work and wanting to do the best job you can possibly do. I did a thing this year called The Greatest Event in the History of Television for Adult Swim with Adam Scott, and people watched that as much on the internet as much as they watched it on TV, so I feel like there’s a blurring of the lines in the way people consume media. As a creator doing online stuff, you have this freedom. You don’t have to go through a notes process. Comedically, you get to do whatever you want. You can cast people you want to cast, you can do the material you want to do, and I think that people see that and they respond to that. Some of the best stuff I’ve seen lately has been online.

StreamDaily: In the creative community, are there preferred outlets? 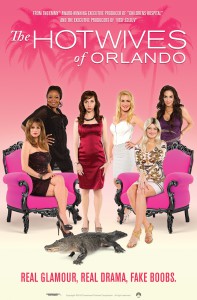 Scheer: I did The ArScheerio Paul Show for Jash, a collective that was created by Sarah Silverman, Tim & Eric, Michael Cera and Reggie Watts. They just want you to do ideas there that you can’t do anywhere else that are, for lack of a better term, not sellable.  They just like funny cool ideas. Hotwives of Orlando is a little more mainstream, so I went to Hulu for that. So you can find different outlets for different things. It’s sort of like picking networks.

StreamDaily: Traditional TV is changing. It’s a little like it was with Hollywood movie studios in late ’60s and early ’70s, when the people in charge didn’t know what to do, so they said, “Here’s a little money. Go make your film.”

Scheer: I feel like cable TV is definitely in that model. I’ve worked with MTV, AdultSwim and FX, and those guys have the mentality that they support the artist, the creator of the show. They say, “If it succeeds, I’m a genius for letting you do it. If it fails, you had all the power and it was your fault.”

StreamDaily: In the streaming world, do they give you profit participation? Is there a typical formula for that?

Scheer: I think the whole idea of making money in the internet is very questionable. People talk about it. I think there’s money to make things, and I think there’s money in very small amounts to get paid to do these things, but as far as getting paid for a number of views or hits, I haven’t really seen that. I think if you do an ad for Toyota on the internet, sponsored branding, there’s money to be made. The YouTube Channels definitely have [money for hits]. They make a lot of money. But web series seem different. Whenever you have somebody footing the bill, like Paramount [Digital Entertainment, the studio behind Hotwives and Burning Love] or Jash, they have to recoup what they put out, so it takes awhile.

Scheer: You could never do Burning Love for a major network, because you’d have to sign crazy contracts and you’d have to lock people in, whereas when you do something for the internet, you just say, “Let’s shoot this thing,” and everybody kind of jumps on board and does it. They shot Seasons 2 and 3 of Burning Love in less than a month, and that’s a ton of material, but they got it because people were around and willing to do it. The reunion episode at the end of Season 2 where everyone’s kind of back for the recap was probably the most fun moment. It was about one or two in the morning, we were just improvising, and everyone on set, including the crew, was laughing, having the best time. It didn’t even feel like it was work, and it wasn’t.

StreamDaily: Was it uncomfortable watching your wife share intimate moments with all those guys (and, in one memorable scene, a pillow), even though you know in your rational mind that it’s all make believe?

Scheer: I don’t know that it was actually weird. Maybe I haven’t thought about it too much. Maybe that was my defense towards it. I feel like it’s sometimes easier to watch stuff play out in a comedy than it is in a drama. But the one takeaway I get from watching June in that is how incredibly funny she is. Watching her with everyone else in that show, I’m always laughing at it, because she’s just killing it.

This interview has been edited and condensed.