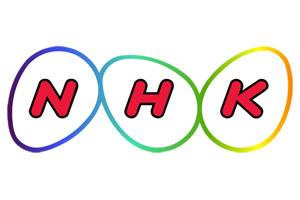 As part of its research towards making long-range terrestrial 8K broadcasting a reality, the Japanese public broadcaster recently sent an 8K signal over 27 kilometers in a test transmission.

As part of its research and development of a large-capacity terrestrial transmission technology for 8K broadcasting, Japanese public broadcaster NHK has successfully completed a test transmission of an 8K signal across 27 kilometers.

The test consisted of a compressed 8K signal transmitted on a single UHF-band channel from a test station at NHK’s relay station in Hitoyoshi City, across the distance of 27 kilometers to a receiving station. That’s the same distance that can be achieved by current terrestrial digital broadcasting.

With the 8K signal having a resolution 16 times greater than the current HDTV signal, NHK used technologies that expand transmission capacity, including ultra-multilevel OFDM, a technology also used in WiFi to encode digital date on multiple carrier frequencies, as well as techniques to use multiple antennas at points of transmission and reception to enhance performance, and data compression technology.

In May of 2012 NHK made the world’s first terrestrial 8K test transmission, which covered a distance of 4.2 kilometers. This last test was conducted to demonstrate that 8K signals can be delivered to homes. The broadcaster, which calls its 8K technology Super Hi-Vision, says it is continuing to work with Japan’s ministry of internal affairs and communications to “strive for the speedy realization of 8K terrestrial broadcasting.”