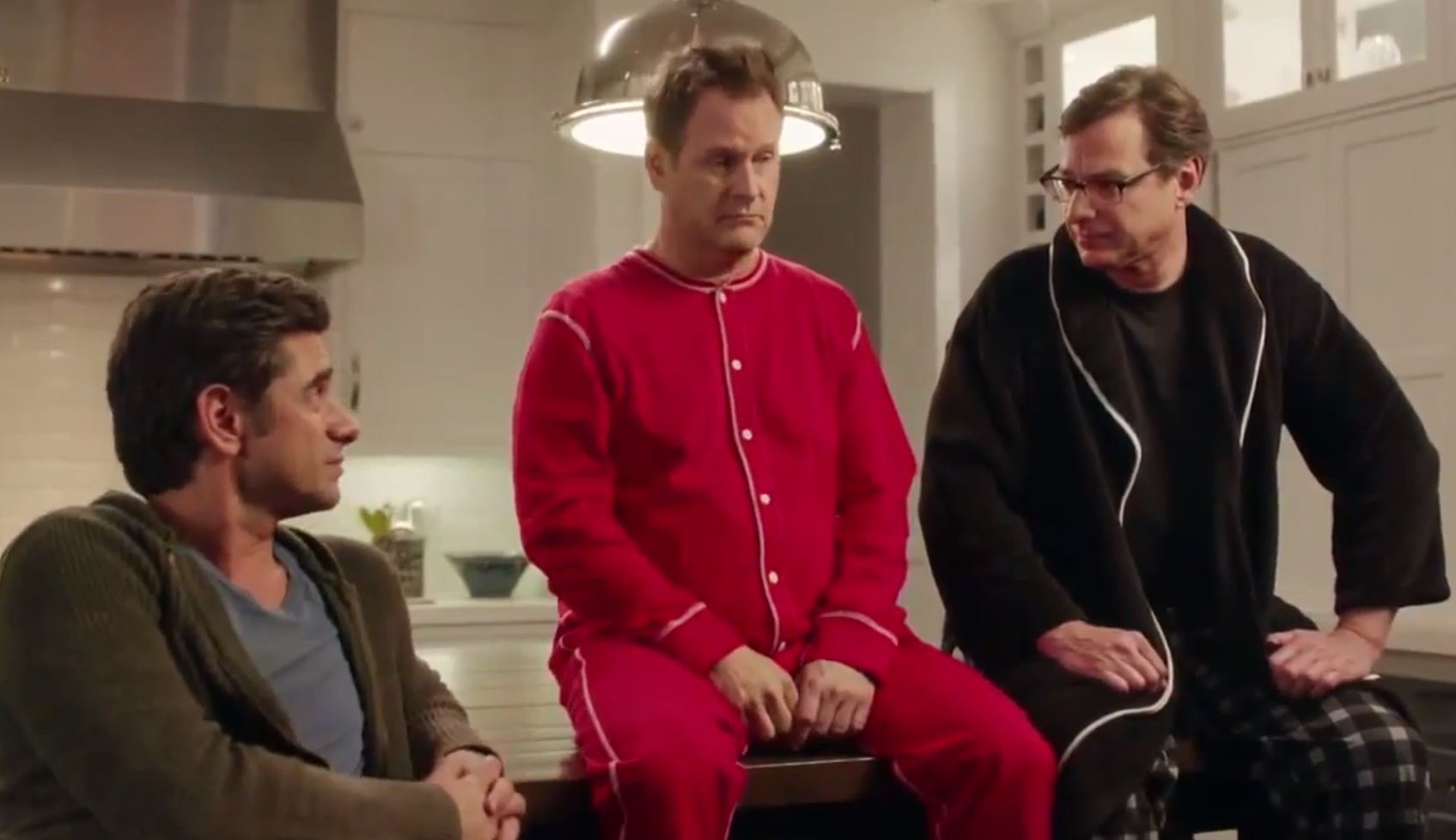 Thirty years ago, Apple made a big splash when it launched its Macintosh computer by premiering director Ridley Scott’s now-legendary “1984” commercial during Super Bowl XVIII, establishing a go-to strategy for brand-defining campaigns that has survived for decades — save the big reveal for the big game.

But with commercial time for this year’s Super Bowl averaging $4 million for 30 seconds, more and more advertisers are turning to the internet to maximize their investment.

Kick-off is still two days away, but there are already more than 60 game commercials posted on YouTube, either teaser spots or the ads themselves, and they’ve already garnered upwards of 44 million views, compared to 20 million views at this time last year.

“This year, we had brands posting things as early as Jan. 11, which is about three weeks out,” says Crystal Dahlen, communications manager for Google, YouTube’s parent company. “We’re joking that next year it’ll be the day after Christmas.”

The Super Bowl ads are a big business driver for YouTube, according to the company, but it hasn’t spelled out how they bring in money. The answer may lie in this statistic Google provided for the Canadian market: 59% of viewers are willing to watch an ad before they watch a Super Bowl commercial online — not surprising, considering that, for many, the big-budget star-studded spots are a bigger attraction than the game itself. And if you spend any time watching Super Bowl ads on YouTube, you’ll find that they’re virtually always preceded by an ad for another product. (Check out Google’s infographic for more on Canadians’ game-viewing habits.)

For Super Bowl advertisers who question the wisdom of debuting their spots online pre-game, YouTube has a statistic: last year, Super Bowl commercials released on YouTube before they aired on TV had approximately 3.4 times more views on average than commercials that debuted on game day.

The trend started in 2011 with The Force, a commercial focusing on a six-year-old boy in a Darth Vader costume who’s shocked when he succeeds in starting his father’s Volkswagen Passat with his Jedi powers (in truth, it’s Dad with a remote control). A 30-second version of the spot was set to debut in the second quarter of Super Bowl XLV, but Volkswagen broke away from the pack and put a 60-second version up on YouTube a week before the game. It quickly became a viral sensation, garnering 1 million views by the next morning and upwards of 8 millions views before the first kick-off. The day after the game, the number of views topped 15 million.

Ironically, advertisers can increase pre-game buzz for their ads by getting booted from the broadcast. In the past, GoDaddy has parlayed the censoring of its spots into widespread media coverage and millions of online views. (GoDaddy CEO Blake Irving has promised that, this year, the company’s Super Bowl ads will not be highly sexual or controversial.) Currently holding the number two position on this year’s list of YouTube’s most-watched Super Bowl ads is a Sodastream spot featuring Scarlett Johnansson that Fox has refused to show in its entirety not due to the actress’ sexy straw sipping, but because the network feared its last line (“Sorry, Coke and Pepsi”) would offend halftime sponsor Pepsi. An edited version sans the offending words will air during the game. In the meantime, the controversy has helped the “banned” ad garner more than 3 million YouTube views as of Wednesday morning.

The biggest trend is another type of tease — a series of ads posted on YouTube leading up to a big reveal of the game day spot online a few days before kick-off or during the game itself, such as the Dannon Oikos Greek yogurt commercials where regular pitchman John Stamos is joined by his former Full House co-stars Dave Coulier and Bob Saget (pictured).

“We’ve seen a huge upkick this year on people doing these teasers,” Dahlen says. “You still get the big reveal, but you’re kind of pre-seeding the market with ideas of what your spot might be.”

Dahlen can’t provide any projections for this year’s online viewership, but she notes that TV ratings for the Super Bowl telecast have remained relatively static in the last few years, at about 110 million viewers. (Last year’s Super Bowl was seen by 108.4 million people, making it the third-most watched broadcast in television history, behind the 2011 and 2012 Super Bowls, both of which attracted more than 111 million viewers, according to Nielsen.) Compare that to 265 million views for game day spots on YouTube in 2013, which is 2.6 times more than in 2012.

“It could be like one person watching ten (ads online),” Dahlen admits, “so it’s not completely apples-to-apples.” But, she cautions, if an advertiser chooses to go with a TV-only strategy, “hopefully, no one is in the kitchen or the bathroom when their spot airs.”