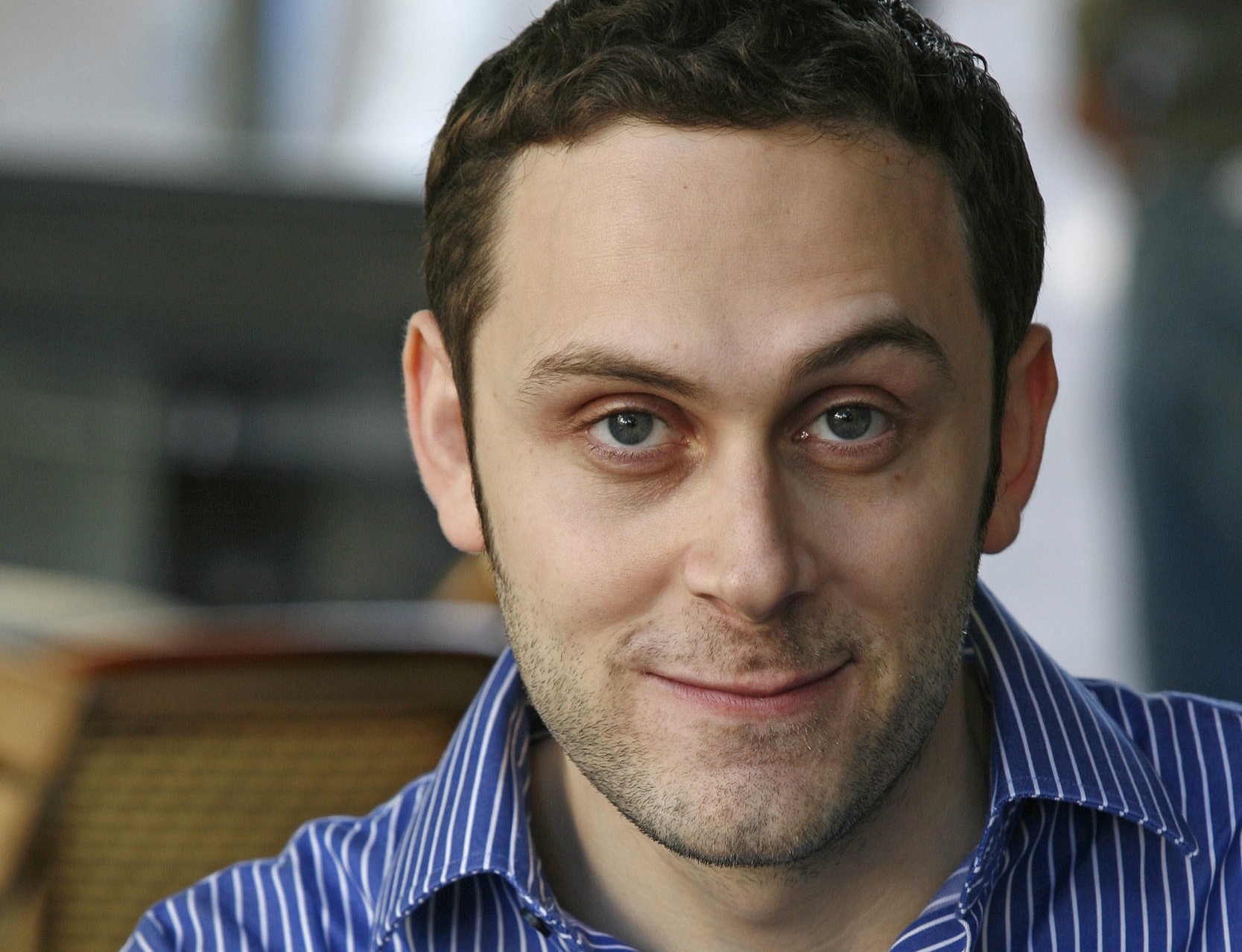 Endemol Beyond USA has a chief social media officer

Jacob Shwirtz, who previously worked at Viacom, will develop strategies to use social media for storytelling, content creation, distribution and monetization.

Shwirtz, who comes from Viacom where he served as social TV lead, will develop strategies to use social media for storytelling, content creation, distribution and monetization, according to an announcement from Endemol North America. It’s a newly created position.

Music is one of the verticals that the division, launched last November as part of a $40-million investment to develop Endemol’s digital initiatives, will focus on. Love’s vlogger-style show on YouTube is one of them, and it’s part of an overall deal that Endemol Beyond USA made with the outspoken rock star. Singer Pitbull will also have a channel on Endemol Beyond as part of a multiplatform content production deal with Endemol North America that was announced at a NATPE party in Miami.

“I consider Jacob Shwirtz to be the best in the business at what he does. Consumers interact with Endemol brands in multiple ways and digital continues to grow increasingly important to them,” said Will Keenan, president, Endemol Beyond USA, in a statement.