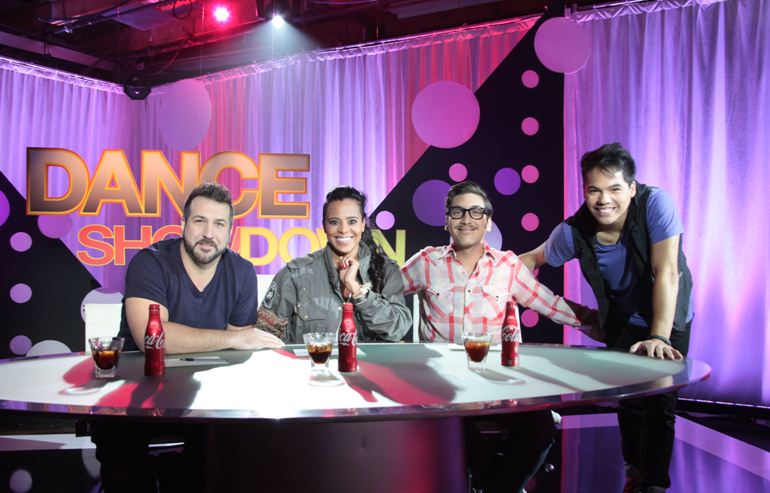 If the judges on D-trix Presents Dance Showdown were to critique the show’s latest season, they would probably say it was the best performance yet. The DanceOn Network’s competition wrapped this ...

If the judges on D-trix Presents Dance Showdown were to critique the show’s latest season, they would probably say it was the best performance yet.

The DanceOn Network’s competition wrapped this week with 35 million video views. At the start of the season it pegged a major sponsorship campaign to some of its dance challenges, and it may have even established Egoraptor as his generation’s John Travolta.

Cartoonist and gamer Arin Hanson (a.k.a. Egoraptor on YouTube) took home $50,000 for winning the contest, which pairs YouTube stars with professional dancers and trains them to perform in front of an audience.

The formula for the show is similar to dance reality series that air on TV, including the call-to-action element that invites users to vote on their favorites. But the videos are shorter and lack the stiff formality and earnestness seen in traditional broadcast. (Check out Chatroulette exhibitionist Steve Kardynal’s twerk and butt brush routine to see what we mean.)

Hanson, a cartoonist and gamer, competed against Kardynal and other popular YouTubers who have millions of subscribers, including violinist Lindsey Stirling. Part of the show’s growing success is owed to these stars who come with their vast fanbase, guaranteeing views and audience participation.

“I didn’t even have to engage them very much that’s how devoted they are,” Hanson, 27, told StreamDaily about his appreciation for the fans who voted for him. If he started to slip in the rankings, they would discuss on his Reddit forum how to keep him alive, he said. “They worked as my PR agents,” joked Hanson, who will now be featured in music videos for bands Ninja Sex Party and Attitude City.

Collectively, the contestants on the show may have between 15 million to 20 million subscribers on their own channels, “so that’s a pretty awesome way to get a lot of fans knowing about the competition right off the bat,” said DanceOn Network CEO Amanda Taylor in an interview last month with StreamDaily.

Taylor credits the growing audience success to sticky traffic from season to season, celebrity judges (Joey Fatone, Laurieann Gibson, Kassem G) and an evolving format of the show, which this season introduced more dance challenges and an additional performance that viewers could vote on. One of the difficulties for online networks is getting word out as soon as content is uploaded, Taylor said, so the competition element helps to boost traffic.

“It’s so important to have videos that are successful in a short period of time,” Taylor said.

This season was filmed over a week last fall. During the show’s debut in November, a Coca-Cola Mini Challenge asked the dancers to incorporate certain moves into their routine. The campaign also encouraged fans upload videos of themselves dancing in order help raise money for the fight against AIDS. DanceOn received 425 submissions as part of this sponsorship with Coke and RED for their #CokeREDMoves campaign.

“We were trying to figure out some models so that we could have … competitive dancing in almost every episode, in almost every single week of content,” Taylor said, about the strategy that keeps people tuning in.

DanceOn, which in 2011 received funding from Google as part of YouTube’s Original Channels initiative, in October raised $4 million in an investment round led by AMC Networks and Plus Capital. At the time Variety reported the network was looking to branch out beyond YouTube.

“We’re we are branching out that’s true,” she told StreamDaily. “But I definitely think that YouTube is an essential piece of our strategy and will always be our focus.” 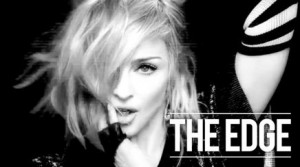 The network also produces a mini-doc series called The Edge, which focuses on the creative process for dancers and choreographers working with some of the largest stars in the world. So while competition series like Showdown are essential, as the network looks forward to expand its programming slate Taylor said it also takes pitches on scripted and documentary series. As long as the idea is centered around the universal language of dance, of course.

“When YouTube announced the top videos of 2013, we had a little office email going around that out of the Top 4 videos of the year, three of them were dance videos. It really shows that it is, in some ways, the most viral format online,” she said.