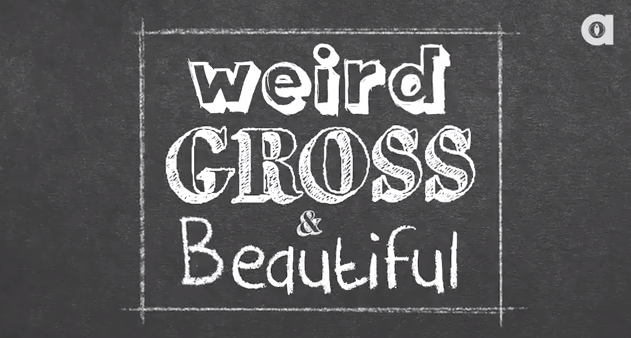 A new Discovery Digital Networks show hosted by Catie Wayne (aka Boxxy) debuted today on Animalist. Weird Gross & Beautiful will discuss some of the more icky aspects of the creatures we share our planet with.

The first of Wayne’s vlog-style episodes discusses maggots, which decidedly fall under the first two adjectives of the series’ name. The in-house production will air every Tuesday, and Wayne will continue to co-host Animalist News as well as produce content for her personal channels.

In the video the fast-talking YouTuber, who’s been vlogging since 2008, says some of her “boss people” approached her and were like, “You wanna do like, a vlogging show about animals? And I was like, yeah! That’s awesome!”

Check out the video above.