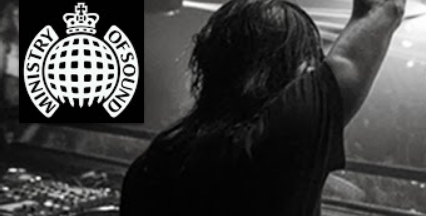 Electronic music maven Ministry of Sound renews deal with Base 79

The U.K.-based multichannel network will manage all audience development, rights management and monetization for the global music and entertainment brand.

Base79 today announced a long-term renewal of its partnership with the UK’s Ministry of Sound to spearhead its YouTube strategy, managing all audience development, rights management and monetization for the global music and entertainment brand and building on the success of its existing sixteen channels.

Ministry of Sound was founded as a London nightclub dedicated to electronic dance music in 1991, and in the years since has grown to include a syndicated radio show, branded mobile channels and apps, and a network of international record labels in Australia, Germany and the United States.

Under the deal, Ministry of Sound will continue to take advantage of cross-promotion and collaboration opportunities with Base79’s 850 content partners in music, sports and entertainment such as BBC Worldwide, IMG Media, The Football Association, and grow their YouTube revenues through direct ad sales and branded entertainment opportunities.