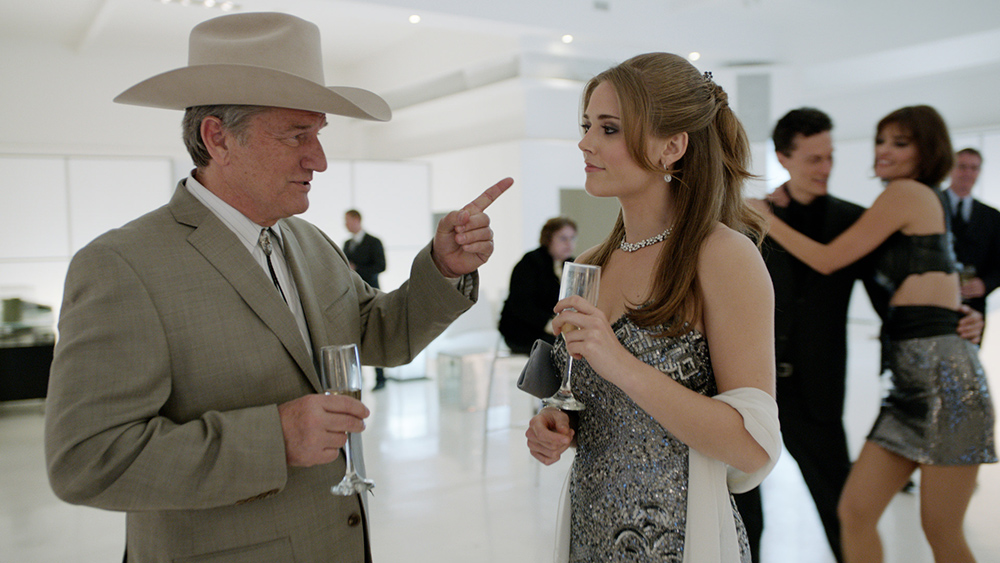 Farmed and Dangerous has no direct product placement, and it satirizes agribusiness' efforts to put a false environmentally-friendly face on industrial farming practices.

Chipotle Mexican Grill is getting into the online comedy originals business with Farmed and Dangerous, which will have its initial four-episode season presented weekly on Hulu and Hulu Plus beginning Feb. 17.

The show satirizes the lengths agribusiness will go to put a false environmentally-friendly face on industrial farming practices. The first season focuses on fictional agri-giant Animoil’s attempts to sell PetroPellet, a new product that claims to eliminate the need to grow, irrigate, fertilize and transport the vast amount of feed needed to raise livestock on factory farms. When a security video goes viral threatening to reveal the truth about PetroPellet, spin master Buck Marshall of the Industrial Food Image Bureau (IFIB), played by Ray Wise (Twin Peaks, Mad Men, 24), is brought in to do damage control.

Farmed and Dangerous has no explicit Chipotle product placement, but the restaurant chain is confident it will nonetheless increase viewer engagement with both the brand and the issues raised.

“Much of our marketing is aimed at making consumers more curious about where their food comes from and how it is prepared,” said Chipotle chief marketing officer Mark Crumpacker in a statement. “By making complex issues about food production more understandable — even entertaining — we are reaching people who have not typically been tuned into these types of issues.”

Farmed and Dangerous follows two animated short films from Chipotle – 2013’s Scarecrow and 2011’s Back to the Start – which were also designed to spark conversations about agriculture and industrial food production.