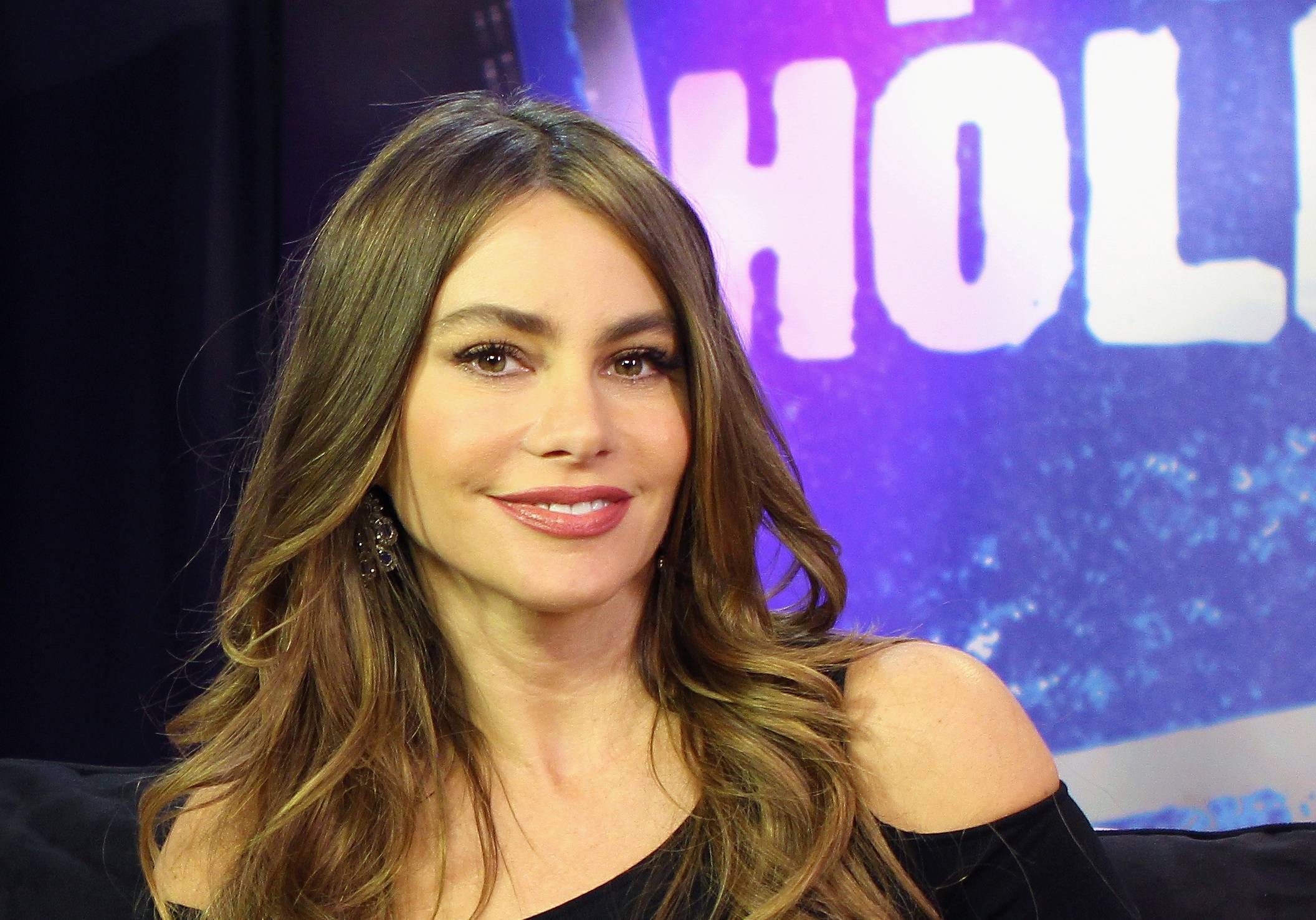 Hayley Dickson, FremantleMedia International VP of acquisitions and development, talks about the strategy behind her company's deal with digital upstart Young Hollywood.

FremantleMedia International’s (FMI) just-announced exclusive first-look content deal with digital entertainment studio Young Hollywood is a bit of reverse engineering for the company. Instead of re-purposing its own vast library of international TV content (including multiple regional versions of X Factor, Idol and other franchises) for the web as it typically does, FMI will be taking another company’s digital content and putting it on TV.

“We of course will target networks that are sourcing programming for the digital age, targeting a younger tech-savvy demographic,” Hayley Dickson (pictured left), VP of acquisitions and development for FremantleMedia International, tells StreamDaily.

“And these networks will likely broadcast the content not only on their main channels, but across their owned-and-operated SVOD and streaming services. When it comes down to it, all distribution channels need to program content on all mediums. This allows the consumers to then decide where they will consume. If they don’t, Millennial viewers won’t show up.”

The deal covers all the half-hour and hour-long programming made by Young Hollywood, a privately-held, L.A.-based multimedia entertainment company that is one of the largest producers and distributors of celebrity content in the digital space. (Actress Sofia Vergara is pictured at the Young Hollywood Studio.)

Dickson can’t say how many programs FMI and Young Hollywood plan to partner on each year.

“It has never been about hitting a target number of programs for us,” Dickson insists. “Rather, our focus is on working together to develop the right content that we believe will have global appeal.”