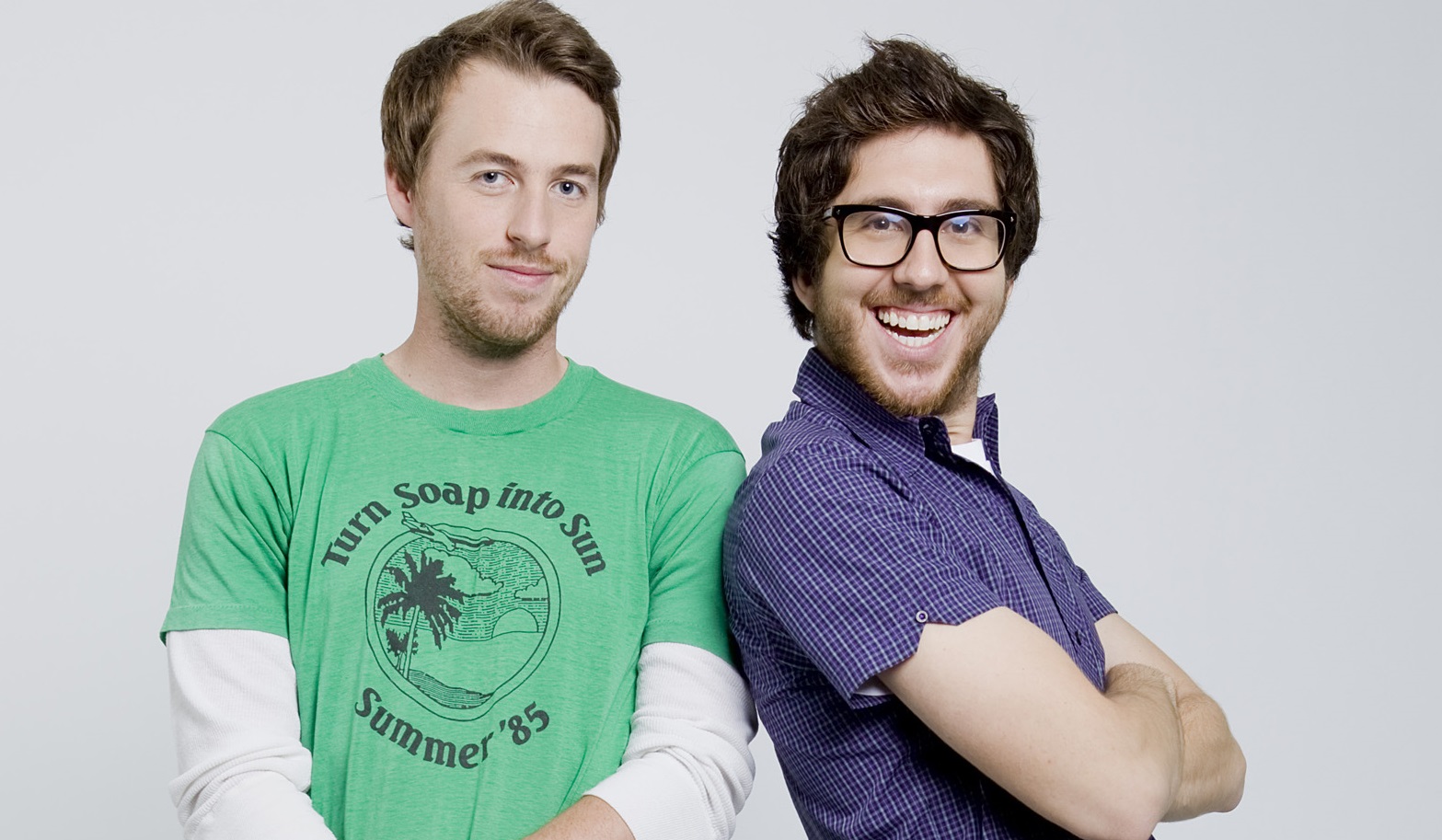 As part of the union the CollegeHumor Originals production team has also launched Big Breakfast, a full-service production company led by Sam Reich.

Multimedia entertainment studio Electus, an operating business of IAC, has formed Electus Digital, a new unit that will include IAC’s CollegeHumor and other Electus digital and studio properties.

Drew Buckley, COO of Electus, will oversee the new business, which will target 18-to-34 year olds.

Among Big Breakfast’s first projects is a development deal with TBS to bring Jake and Amir (pictured), a CollegeHumor series, to television.

In addition to CollegeHumor, web properties under the Electus Digital umbrella will include Dorkly.com and WatchLOUD.com; YouTube channels WatchLOUD, Nuevon and Hungry; and production companies Big Breakfast and dumbdumb.

Reich most recently was CollegeHumor’s president of original content. Since establishing its Originals department in 2006, he has since been responsible for the development and production of all of CollegeHumor’s original videos. In his seven years, he has earned the website over two billion views and 11 Webby Awards.

Reich’s in-house team at CollegeHumor was “our own little secret,” Ricky Van Veen, co-founder of CollegeHumor, who will work with Buckley on creative development and audience expansion for Electus Digital, said in a statement. “Breaking them out should really unlock their potential.”

“As CollegeHumor, we mastered the art of the internet short,” Reich said in  the statement. “Now, as Big Breakfast, we mean to master the arts of film and TV.”