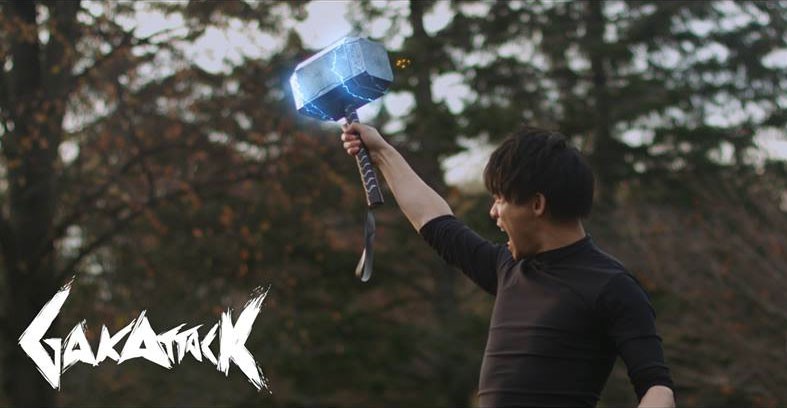 Who will be the next Walk Off The Earth or Corey Vidal? YouTube program aims to help creators improve content and build a fanase. (marblemedia's Japanizi: Going, Going, Gong! pictured.)

YouTube has picked the first round of creators that will participate in its development program, the Canadian Creators Collab Callout.

“One of the ways that many successful channels have built their audience has been through cross-collaboration with other complementary channels,” says Amy Singer, head of Canadian content partnerships at YouTube.

Each team will receive time and equipment usage at Pie in The Sky Studios, a production facility in Toronto; personalized audience development and training sessions with YouTube NextLab, a division that teaches creators about marketing and building a fanbase; and the video they create will be promoted on YouTube’s featured video rotation. 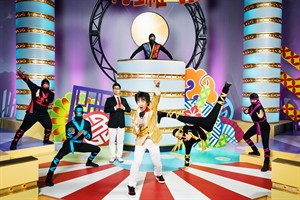 Singer did not reveal how many applied for the program, but factors YouTube considered when choosing participants were performance on their site, the number of subscribers they have, and the quality of the idea itself. “Overall the goal is to help these partners succeed and reach the next level,” she tells StreamDaily.

One of the teams that’s likely to come up with something awesome is GakAttack and PlayfightVFX. GakAttack, a channel that has almost 110,000 subscribers, is run by Yung Lee, a 29-year-old Toronto filmmaker whose hilarious videos feature his own martial arts training. GakAttack is actually part of two selected teams, but it will be interesting to see what Lee develops with PlayfightVFX, a channel run by the team at boutique Toronto VFX studio Playfight, which works on series like Video Game High School and Transporter: The Series.

Building audiences and finding new fans around the world is vital for creators who want to achieve the kind of success other Canadian YouTubers like Corey Vidal or Walk Off The Earth have found. And there’s a lot to gain: Vidal, for instance, runs a production company (ApprenticeA Productions) with 10 full-time staff and makes a six-figure salary, according to his interview last November with Globe and Mail‘s Hannah Sung. Five-piece band Walk Off The Earth built their fanbase organically by uploading covers on their YouTube channel. Now they’re known internationally and their latest album, R.E.V.O., was their first on a major record label, Columbia Records.

“We have these programs in place to support many of our creators across the globe. With Canada being one of the top producers and consumers of Canadian content, it is a natural market for us to focus and support,” Singer says, about why YouTube invests in creator programs like the Creators Collab Callout.