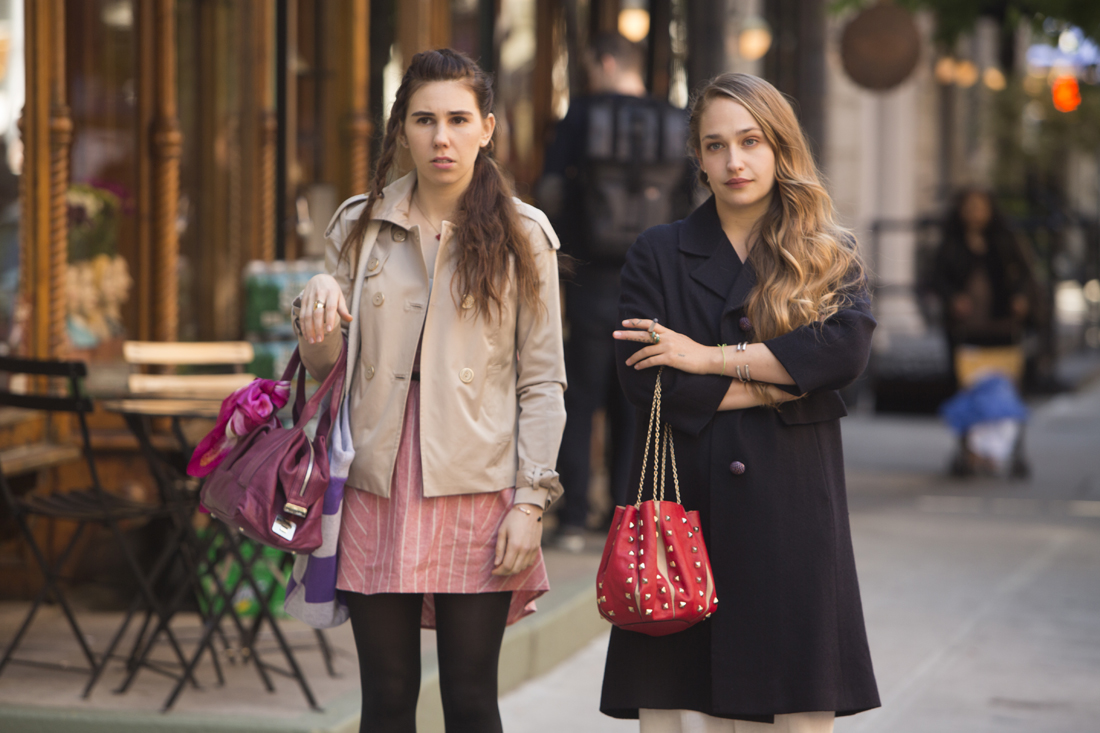 Some aren’t paying for HBO content and that’s OK: CEO

HBO is in the business of creating video addicts for is shows, its CEO said Thursday at a Buzzfeed event in New York City, where he was asked about a changing TV landscape.

HBO CEO Richard Plepler knows you’re using your parents’ password to access HBO Go, the pay service’s acclaimed TV Everywhere app, and that’s fine with him because “it’s not material to our business.”

“We’re in the business of creating addicts, video addicts,” Plepler said Thursday night during a live-streaming BuzzFeed Brews event in Chelsea, a trendy neighborhood on Manhattan’s West Side. Shared passwords are a “terrific marketing vehicle for the next generation of viewers,” he added.

Another HBO marketing ploy that Plepler spoke of approvingly was making last week’s first new-season episode of Girls available for free on YouTube. By the time those young password-sharers and YouTube-streamers move into their first apartment, they’ll need their weekly Girls or Game of Thrones fix, and they’ll become new subscribers, Plepler reasoned.

The Buzzfeed event was a Q&A, in front of a live audience, with Peter Lauria, BuzzFeed’s business editor, handling the questions. Lauria tried gamely to get Plepler to weigh in on a scenario that’s seen as highly likely in industry circles:

If Netflix, widely regarded as HBO’s most serious competitor, secures cable carriage from one or more big systems, will HBO retaliate by unhooking HBO Go from its subscription requirement?

But Plepler, pictured, an HBO veteran who came up the ranks from corporate communications, refused to be drawn, saying only that HBO valued the ability to “pivot.”

Recent deals seem to show the network is aware that being flexible and making content available on alternative platforms is imperative. On Thursday HBO also announced a deal with Sony to put its app on PlayStation 3 and 4, with this season’s Game of Thrones premiere, scheduled for April 6, to be available on PlayStation 3.

And that’s another way for the BuzzFeed-reading audience, taking advantage of the free drinks and munchies at the event, to access and get hooked on HBO content — whether they pay for it or not.