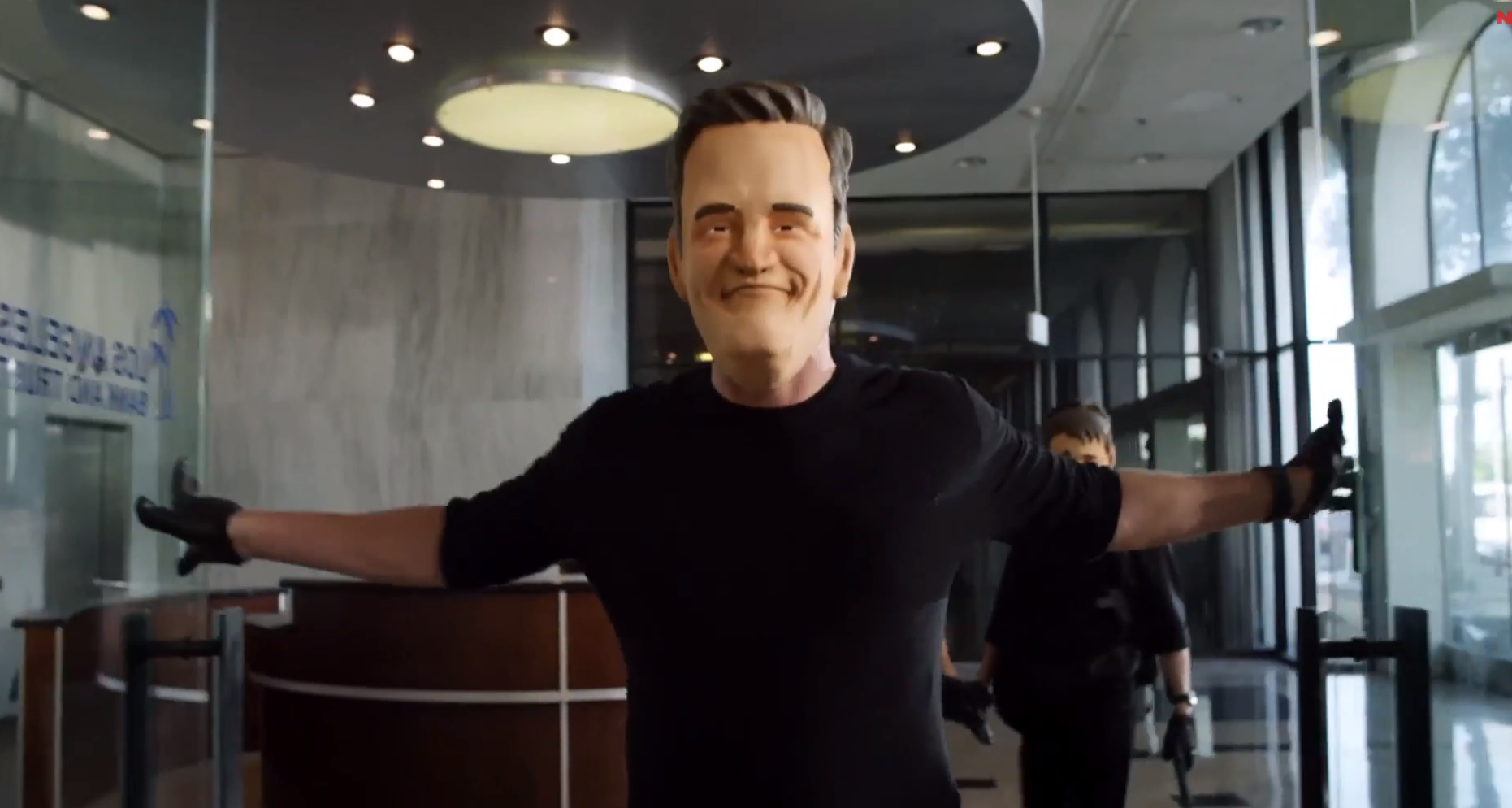 Robin Banks and the Bank Roberts is a 10-episode series developed in partnership with Maker Studios and Studio 2.0, a division of the Warner Bros. Television Group.

A new heist comedy that reunites the executive producers of Friends slyly references the creators’ pedigree in its first episode.

Launching today on the Nacho Punch YouTube channel is Robin Banks and the Bank Roberts, a 10-episode series developed in partnership with Maker Studios and Studio 2.0, a division of the Warner Bros. Television Group.

Created and written by Emmy-winning executive producers Andrew Reich and Ted Cohen, the show is about a trio of half-baked criminals whom we first see divvying up masks made to resemble Friends characters.

The show stars Michael Mosley (Scrubs) Tony Cavalero (2 Broke Girls), and Josh Zuckerman (90210). A new episode, about three to five minutes in length, will air every Wednesday until March 19.

“It’s the most juvenile and idiotic thing we’ve ever done and we are very proud to share it with the world,” Reich and Cohen said in a statement.

“Maker strives to align ourselves with content that cuts through the noise and it was clear from the get-go that Andrew and Ted were able to take their gloves off in ‘Robin Banks’—a series we know our audience will gravitate towards,” said Andy Vick, GM, Comedy, Maker Studios.

If you thought you’d never laugh at “How YOU doin’?”check out the opening bank-robbery scene.