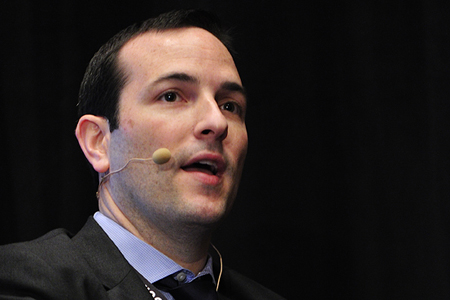 LaBracio will report to Condé Nast Entertainment president Dawn Ostroff and will be responsible for developing and producing unscripted programming inspired by the iconic Condé Nast brands.

“Joe has worked with the team at UTA to build an impressive alternative television department,” said Ostroff.  “I am delighted that he will be bringing his keen sense of resonant programming and extensive experience in unscripted television development and production to CNE.”

At UTA, LaBracio helped build the agency’s international format, broadcast and cable television businesses. Before joining the firm, he was an agent in the TV department at CAA.

Prior to his time as an agent, Mr. LaBracio held an executive position at CBS where he worked on titles including The Amazing Race and Big Brother.