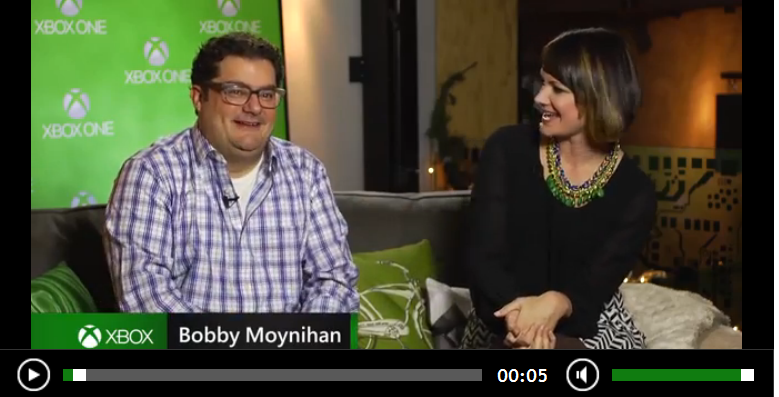 There’s rhyme and reason in Chozen Xbox One release

FX Network's exclusive release of its animated comedy is also a way to promote its streaming app, FXNOW.

FX has released the first episode of its new animated comedy series to Xbox One a week before the show’s scheduled launch date.

The FXNOW app, which was introduced in December as a way to stream the broadcast network’s shows and movies, should get a boost in user downloads with this exclusive preview of Chozen. The series, which is about a gay white rapper (voiced by Saturday Night Live‘s Bobby Moynihan) who gets out of jail armed with a new world view and ambitions for hip-hop stardom, will appeal to the gamer demo.

Danny McBride, Jody Hill, David Gordon Green and Brandon James from Rough House Pictures (Eastbound & Down) are executive producers on the series, which was created by Grant Dekernion.

Here’s Moynihan, who plays the title character, speaking with Xbox One’s Annie Arnold about working with the cast, which includes the rapper Method Man.