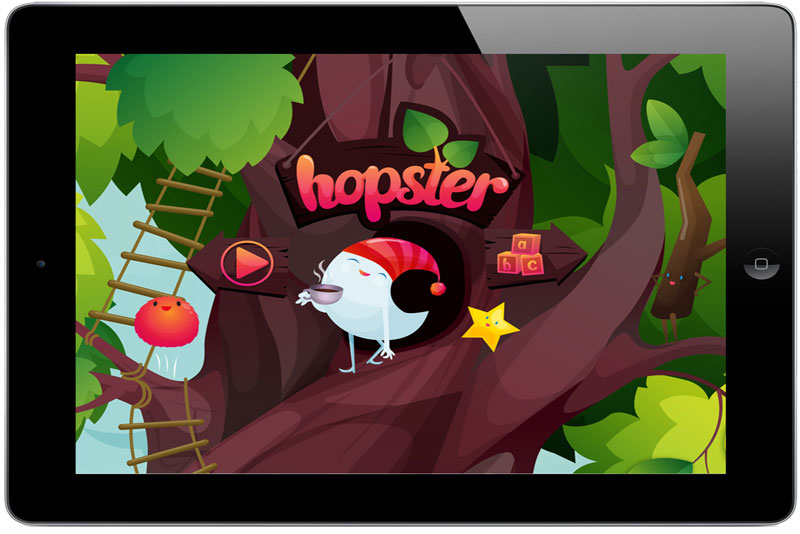 Hopster, the UK-based Netflix-like TV and learning app that’s set to launch later this month, is growing its portfolio with three more preschool titles from eOne Family, and the company itself is expanding with two new hires.

The deal with eOne, which rounds out Hopster’s acquisition portfolio to almost 1,000 episodes of preschool content, includes SVOD, streaming and game creation rights to Ben & Holly’s Little Kingdom, Humf and Tractor Tom. The deal is for a total of 180 episodes.

Joining the Hopster team are Sharna Jackson as creative director and Adam-James Foulkes as producer.  Jackson was previously editor at Tate Kids, and her children’s content creation company, Seahorse, has consulted on digital learning projects for major corporate clients.  At Hopster, she will oversee creative for the brand and all of its proprietary assets including games, interactive content, UX and design.

Foulkes is a 13-year veteran of Nickelodeon UK’s digital team, where he drove the development of websites and mobile products for some of the channel’s most popular children’s brands.