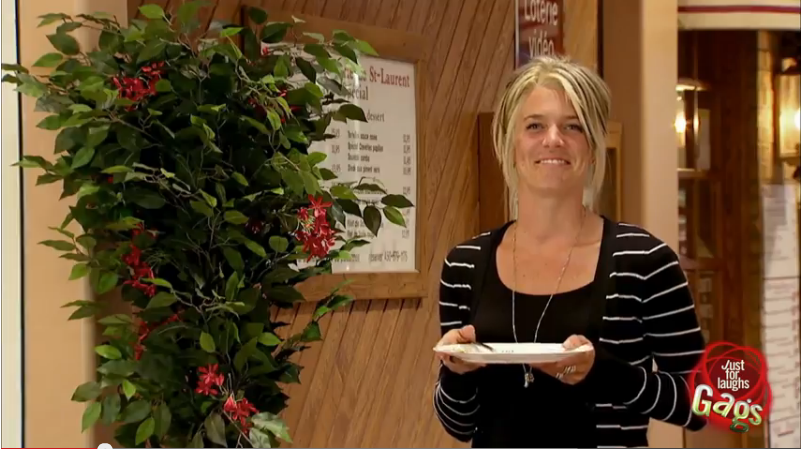 The deal builds on existing agreements JFL has with Canadian 'casters and includes a new website and YouTube channel. (Pictured: JFL's Gags)

When you’re a comedy brand that’s been around for 31 years, longevity is both a blessing and a curse, says Andy Nulman, co-founder of Just For Laughs.

The international credibility that has been built since the inaugural Montreal comedy festival in ’83 has another side: “People look at us as old,” says Nulman, who is the leader of Just For Laughs digital initiatives, which include a YouTube Gags channel that has about 3.8 million subscribers.

A partnership with Maker Studios, a media company that’s home to some of the most popular online personalities and channels, aims to evolve the business and further entrench its presence in the digital realm. As part of the deal announced Thursday, California-based Maker will create a new website that will be home to Just For Laughs video content, which they will help distribute and sell ads around.

They will also develop a new YouTube channel highlighting some of the fest’s 400 hours of archival, stand-up footage. As well, Maker will manage the Gags channel, which currently ranks as YouTube’s  7th most popular comedy network and 70th overall.

New, original shows revolving around the festival in July will also be created through the collaboration. These will stream on the multichannel network’s comedy vertical, Nacho Punch, with Maker talent involved in production and performance aspects of the content development.

“There’s only a certain amount of what goes on here (at the festival) that people actually get to see on our deals with the Comedy Network and CTV and CBC and Rogers,” Nulman tells STREAM. “We want to show the things that would not necessarily interest the network audience.”

“We understand comedy, and I think we’re pretty sharp in digital. But these guys are experts,” says Nulman, about Maker’s connection with a millennial audience in the online space.

“Comedy is one of our key verticals, and this partnership will allow us to bring Just for Laughs’ hilarious content to a global audience of online viewers, and work together to create opportunities for the next generation of comedians to develop original programming at the annual festival,” said Chris M. Williams, chief audience officer, Maker Studios, in a release.