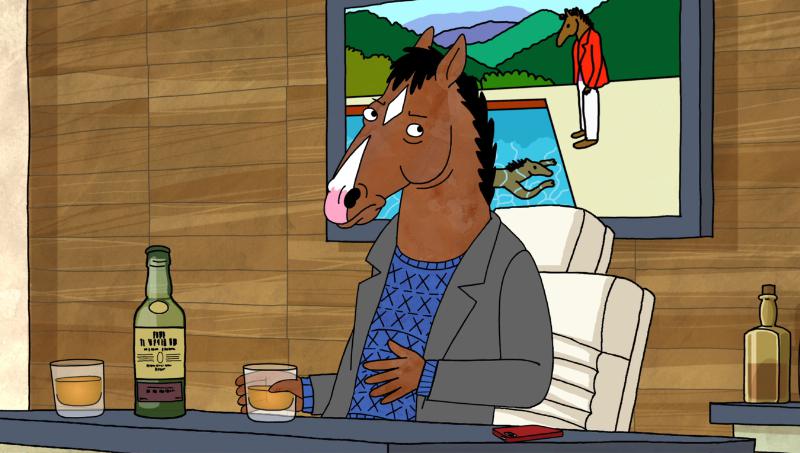 Straight from the Horseman’s mouth: Netflix to bow original comedy

Will Arnett and Amy Sedaris to star in animated series produced by Tornante Company.

Netflix is adding an animated comedy series to its originals portfolio.

In a jokey press release that hints at the show’s droll humour, the network announced Will Arnett will provide the voice for the main character in BoJack Horseman, produced by Michael Eisner’s Tornante Company. It will launch all 12 episodes in mid-2014.

The show synopsis describes BoJack as a former star if a ’90s favorite sitcom “who has been trying to find his way through a muddle of self-loathing, whiskey and failed relationships.” As the show follows his post-TV stardom adventures he will have sidekick Todd (played by Aaron Paul) by his side, as well as his feline agent and ex-paramour Princess Caroline (Amy Sedaris).

“Even though he’s been out to pasture, I’ve always admired BoJack for his inimitable style and can-do attitude,” jokes Ted Sarandos, Netflix chief content officer, in a release.  “I couldn’t be more thrilled that he’s getting off his legendary haunches to join the Internet TV revolution here on Netflix.”

BoJack was designed by graphic artist Lisa Hanawalt and will be animated by LA-based ShadowMachine.